How to start your own fantasy sports league 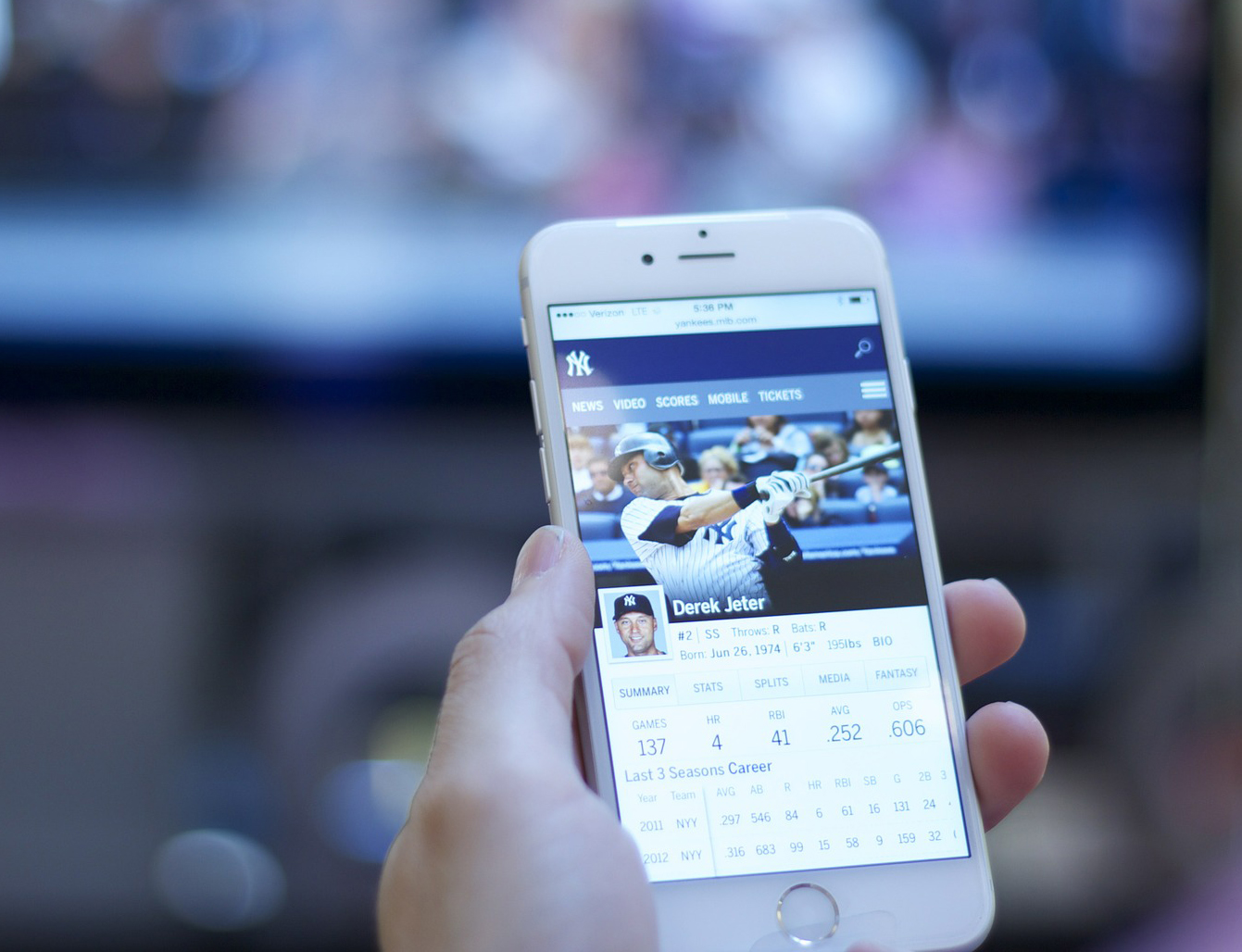 The AFL season may be over for another year, but summer is right around the corner, bringing with it a season of cricket, basketball (both American and Australian leagues), The Australian Open and the American football league (with the coveted Super Bowl).

If just watching isn’t enough to satiate your mad sports cravings, and you want to get more involved, you can always try starting a fantasy sports league online.

Fantasy sports let you experience the feeling of owning your own sports team. So if you find yourself cursing at your TV screen that you could do a better job than the coaches, here’s your change to prove yourself.

If you’ve never heard of fantasy sports leagues before, never fear. iiNet is here to help you understand this increasingly popular hobby and get you started on your way to enjoying fantasy sports for yourself. Getting straight down to the nitty gritty, fantasy sports all follow a similar format: using real players from your game of choice and creating a point system based on their real-life performance. Each of the different sports will differ slightly in terms of how teams are formed and the exact point systems, but the general rule is: the better your players perform in real life, the higher your point score in the fantasy league.

If you’ve ever fancied yourself making a formidable manager of a sports team, this format is sure to test your potential. The goals are fairly simple: put together a team of players, compete against the “owners/managers” of other teams and take home the gold at the end. For each real round of the game you have chosen, keep an eye on the performance of your selected players and score accordingly. The fantasy owner with the greatest point score wins the championship.

Find the right league for you There are different leagues to fit in with a variety of different lifestyles. There will be teams that require more and less time and commitment. Some leagues will have weekly meetings and “games” where your team’s weekly point tally will be compared to another team to determine the winner of the game. Other leagues will only calculate points at the end as an overall championship. Hunt around online to find the best league to suit your tastes and time commitment. Choosing the players for your team is an important part of your strategy in the league. Drafting a team will happen differently depending on what type of league you are participating in. Some will draft by teams selecting one player each round, some will give each manager a “budget” to bid for players, or you can even come up with your own method.

Regardless of the method you choose, your players act as your commodity in the league, so select wisely. Research all of the available players before you start recruiting. A lot of leagues encourage creating a mock draft to use as a cheat sheet, with lists of not only your ideal team, but also ideas for backups. Get your friends and family in on the action; after all, the more the merrier! You could even start a private league at work with your colleagues. The smack talk alone is bound to brighten up a day at the office.

Have you ever competed in a fantasy sports league? Let us know in the comments below.