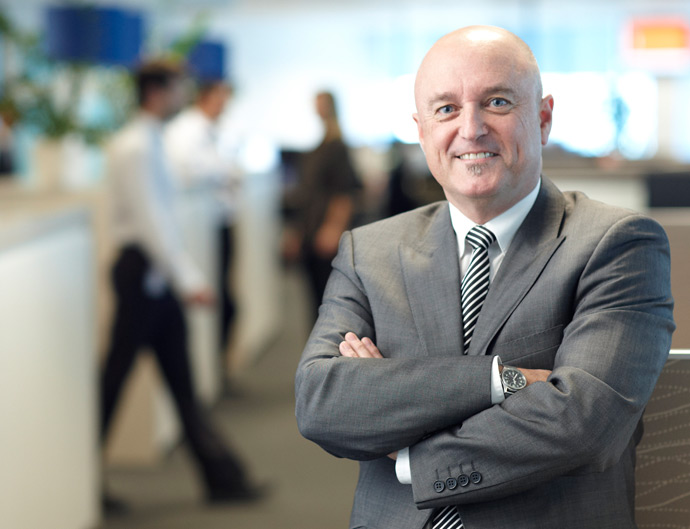 Outdated content delivery models were back in the headlines this week as news outlets reported on iiNet’s decision to decline to participate in a trial being considered in round table talks on copyright issues.

These talks have been going on for a few years, originally kicked off by Communications Alliance, other ISPs and various rights holders, more recently also involving Federal government agencies and consumer representatives.

We’ve continued to participate in these talks, even after the landmark High Court ruling in April, when the High Court firstly, unanimously dismissed the claim that iiNet was authorising copyright infringement by its customers and secondly, made it clear we had no obligation to the rights holders to harass our customers.

While we appreciate the efforts of the Attorney General’s Department (AGD) to draw the parties together and thank the AGD, Communications Alliance and the other companies who have persisted with the discussions, the time has come for us to make it clear that we won’t participate in a notice-notice trial on which the talks now focus. Here’s why.

The conversation has failed to move on. The rights holders are still insisting ISP’s should perform work on their behalf instead of addressing what we have always said is the root cause of the infringements – the limited accessibility to desirable content and the discriminatory and high cost of content in Australia. Infringements are a symptom – access is the problem.

iiNet won’t support any scheme that forces ISPs to retain data in order to allow for the tracking of customer behaviour and the status of any alleged infringements against them.

Collecting and retaining additional customer data at this level is inappropriate, expensive and most importantly, not our responsibility.

We’ve been over this before. The High Court spoke loud and clear in their verdict when they ruled categorically that ISPs have no obligation to protect the rights of third parties, and we’re not prepared to harass our customers when the industry has no clear obligation to do so.

We believe that timely, affordable access to legitimate content is the best option for reducing unauthorised sharing.

iiNet has repeatedly and publicly called on the studios and content owners to enter into commercial discussions for the digital distribution of their desirable content.

To quote MM from the iiTrial: “The law as it stands has given clarity; this whole idea that people will wait 12-18 months; consumers are just not buying it. You’ve got to address what is now a broken model from last century.”

Hollywood, you know where we are

Allow me to re-state, for the record that iiNet has always maintained that it’s not OK to download or share movies and stuff via peer-to-peer networks, like torrents. As we said after this year’s High Court decision, iiNet does not condone piracy; we just didn’t agree with the studios that it was our job to do their work for them.

We’re still holding out for a commercial solution that will work for ISPs, the rights holders and our customers and that improves the supply of legitimate content but it’s clear that this is not going to be the outcome of the current talks.

It’s time to change the tune.