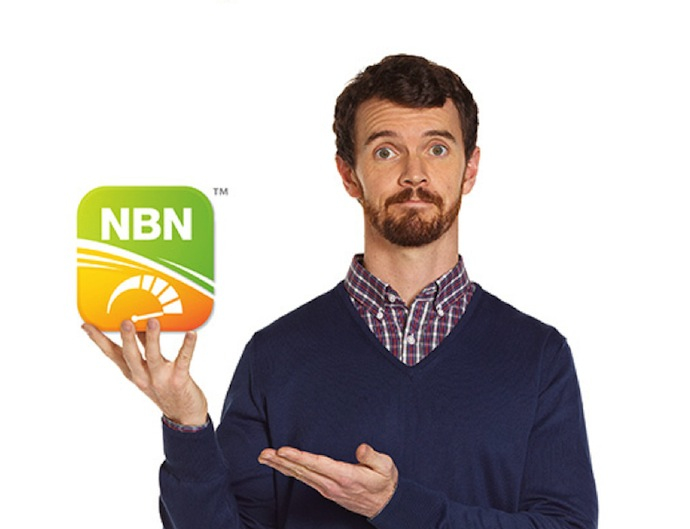 If you’re confused about the National Broadband Network (NBN) you’re not alone.

iiNet commissioned independent research into the NBN – a report called Familiarity & Understanding of the NBN*. It revealed that only 15% of people surveyed have a good understanding of what the NBN is all about. Not only that, but there’s a LOT of confusion surrounding the NBN.

The last 12 months have seen a lot changes in how, when and where the rollout is occurring around the country – so it’s not surprising that people feel like they don’t know what’s going on.

Lets take a look at some of these survey results and do some “myth-busting” about what the reality of the NBN is all about.

MYTH: Connecting to the NBN is optional.

False. The biggest surprise was that more than two-thirds of broadband users were not aware that moving to NBN fibre is compulsory. This is despite thousands of people nationwide affected by the recent 23 May deadline when the first compulsory cut-offs from the traditional copper telephone network took place.

The reality is that the copper network is disconnected 18 months after an area becomes “live” with NBN. That means that unless you switch to NBN you won’t have access to broadband or phone services (unless you switch to a mobile or other wireless solution).

False. NBN Co is a “wholly-owned Commonwealth company, a Government Business Enterprise” delivering Australia’s open access broadband network. But NBN Co will NOT supply you with internet services. Only Retail Service Providers (RSP) like iiNet can do that.

MYTH: Connecting to the NBN will happen automatically.

False. When the NBN becomes live in your area you won’t be automatically switched over. You still need to contact your RSP who will work with you to:

MYTH: The NBN rollout does not affect your existing phone service.

False. The disconnection of the old copper network affects your Internet AND phone service if your premise is by a fibre NBN connection.

The NBN rollout will affect both your Internet and landline telephone service. Basically, if you don’t switch over to the NBN when it becomes “live” in your area – you won’t have a phone service 18 months later.

The only exception is the 7% of the population who will receive a fixed wireless or satellite connection to the NBN and these premises will retain their copper connection for voice services.

Don’t panic! iiNet are your friendly NBN experts and here to help

While NBN Co has spent a lot of time, energy and money notifying people about this major transition from copper to fibre, the simple message is that it is actually very easy to move Internet and phone connections to an iiNet service on the new fibre.

So despite the confusion surrounding NBN, we don’t expect Australians to be NBN experts – that’s our job.

The first step is to contact a broadband provider like iiNet to make the switch. We’ll help you select the best telephone and Internet plan, and manage the entire transition to a new iiNet fibre service.

We’ve been involved with the NBN since the very beginning working with NBN Co to connect customers to the NBN every single day – 37,000 to date and more each month!

We can guide you through:

Hold up – the NBN isn’t coming to my area yet

Don’t hesitate to get the ball rolling today. Even if the NBN isn’t coming to your area for a while you can still register your interest for the NBN, and we’ll keep you informed.

You (and your friends) can even switch to iiNet now, before your area becomes “NBN live” through our NBN-ready ADSL and Naked plans. When the time comes we’ll be in touch and guide you through the next steps to upgrade from the existing to the new network. Just call on 13 19 17 or visit the register your interest page over at our website.

So just make yourself a cup of tea and relax – iiNet will make your transition to the NBN smooth and stress free.