What is Multi-Technology Mix? 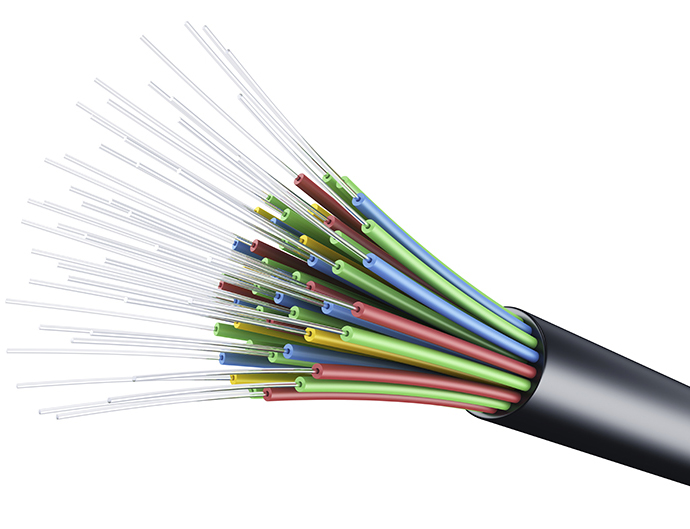 When the initial vision for the National Broadband Network (NBN) was introduced, the plan was to run fibre optic cable to almost every Australian home. Since that time, we’ve had a change in government and a new-look NBN design that will use a mix of technologies to get high-speed broadband around the country faster and a reduced cost to the Australian taxpayer.

The original NBN proposal was to run new fibre connections to 93 per cent of Australian homes – Fibre-to-the-Premises, capable of delivering 100 megabit-per-second download speeds. The idea was to create a level playing field and grant all providers equal access to the network. The remaining seven per cent of premises in regional and remote Australia would be reliant on satellite broadband or fixed wireless services.

Why the change in approach?

The Government aims to roll out the NBN cheaper and faster by taking advantage of existing copper and HFC cables. While the exact split is yet to be determined, it looks like around 25 per cent of homes will be hooked up to fibre – primarily in new estates and areas where the first phase of the NBN Fibre-to-the-Premises rollout is already underway.

Meanwhile, around 30 per cent of homes will be hooked up to the NBN via an existing Hybrid Fibre-Coaxial cable network – like the ones owned by iiNet, Telstra and Optus. NBN are looking to take ownership of these networks, so if a cable pay-tv line is running past your house, you may get NBN sooner rather than later.

This new approach would roughly triple the number of homes connected to the HFC cable networks, and while an upgrade of the existing infrastructure is needed, it has the capability to offer premium speeds to every home.

What type of service will I get?

If there’s no HFC cable in your street and the fibre rollout doesn’t reach your suburb, you’ll probably end up on a Fibre-to-the-Node connection – which still relies on your copper phone line. Whereas current ADSL broadband relies on the copper running all the way back to the telephone exchange, perhaps several kilometres, Fibre-to-the-Node runs fibre to within a few streets of your home. It then uses the existing copper phone lines to cover the last few hundred metres to your front door.

Fibre-to-the-Node offers the potential for considerably faster download speeds than ADSL, using the faster VDSL standard. New technologies such as vectoring could also significantly boost speeds and bring high-speed Internet connections to the majority of Australian households and businesses.

Are any other technologies being considered?

Another technology under consideration will be rolled out to some customers living in apartment blocks. Called Fibre-to-the-Building, it is similar to Fibre-to-the-Node but with a fibre connection running all the way to the basement in the building. The building’s existing copper wiring is used to connect each apartment rather than laying individual fibre connections. This offers the benefit of shorter copper lines than Fibre-to-the-Node, which aren’t exposed to the weather.

iiNet has been one of the first to participate in Fibre-to-the-Building trials in Melbourne, and we look forward to being at the forefront of its rollout across Australia’s apartment buildings.

What speeds can we expect with Fibre to the Node?

Our engineers note that speeds have been pretty good overall, but the distance from the node was not the only variable – the quality of the copper line also had a significant impact.

The Multi-Technology Mix plan is still a work in progress and there are still some unanswered questions. The positive news is that our trials are showing much faster speeds than many anticipated. The new approach may not match the fibre-heavy model for the NBN, but will result in a significant upgrade to Australia’s aging broadband infrastructure.

Please note: This blog has been updated from its original post.

This article is brought to you by the techii team. Whatever the iiNet product or hardware, an iiNet techii can visit your home to offer personalised, end-to-end installation solutions to get your broadband up and running. And we can get your entire home connected, not just your modem.