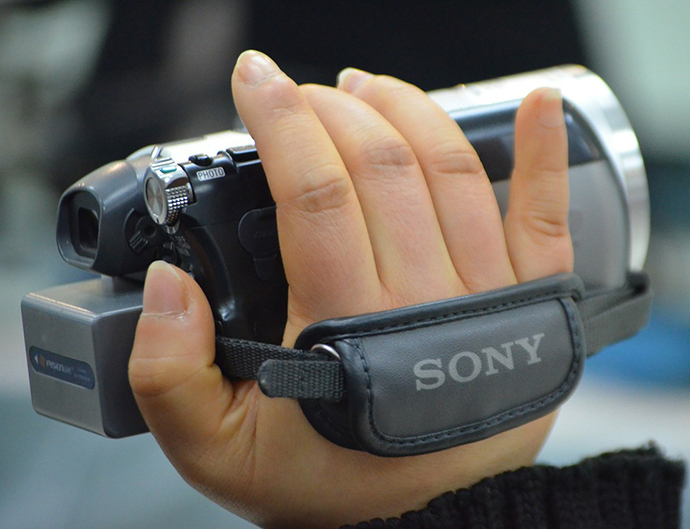 Just over a decade has passed since the birth of YouTube: a place where anyone with a video camera and a means to upload can share their creations with a global audience. This freedom of creativity has paved the way for some pretty unique content.

Content which is weird and wild tends to spread like wildfire across the internet, in a phenomenon known has “going viral”. When people find a video they enjoy, they will share through social media, email or text message, boosting the views and getting it noticed potentially around the globe!

Since the rise of YouTube there have been many videos to hit “viral” status, with some channels dedicated solely to documenting which videos went viral each week. We’ve dug up ten viral videos from the ages of old for your re-viewing pleasure. You might even remember sharing a few of them yourself.

The internet was a more innocent place back in 2005. Long before Let’s Plays and people freaking out on reality TV, there was just one man, doing a little jig, in a range of vibrant travel locations. Matt has been documenting his travels on his channel ever since.

The Evolution of Dance

While we’re on the topic of dancing, this video of comedian Judson Laipply taking us on a spirited, educational journey through the evolution of dance has racked up close to 300 million views since 2006. He even made a sequel.

Something about the deadpan delivery in Kelly’s Shoes music video just resonated with audiences – the vid even picked up a People’s Choice Award in 2008. The character is played by comedian Liam Kyle Sullivan, who also plays Kelly’s father and twin brother.

The early 2000s was definitely a heyday for independent animation. If you were in school when this grumpy unicorn went on his first adventure, you probably spent most of your lunchtime break quoting any of the dialogue spoken by the pink and blue unicorns. There’s some good news if you’re a fan of the series – the creator recently ran a successful Kickstarter campaign for a grand finale.

You may have seen this masterpiece before without knowing the full story behind it – this mass choreography is performed by inmates of the Cebu Provincial Detention and Rehabilitation Centre in the Philippines. The prison’s chief, Byron F. Garcia, came up with the idea to improve the inmates’ physical and mental fitness.

Take on Me: Literal Video Version

What was already touted as one of the greatest music videos of all time was made even better when one YouTuber decided to dub over the original lyrics with a literal interpretation of what was happening on-screen. This kicked off the Literal Music Video meme that’s still running today, branching into other video content such as movie and video game trailers.

Although the crime being reported on by the American news channel was no laughing matter, the passionate commentary made by Antoine Dodson (above) was gold for YouTuber Schmoyoho to mix into a full auto-tuned song. Other newsworthy classics include Backin’ Up and Double Rainbow Song – just don’t blame us if they get stuck in your head for the rest of your life.

If you don’t know that Evian is a bottled water company, but you remember the rollerskating baby video, don’t beat yourself up about it – that sort of thing can happen with viral advertising. This CGI masterpiece held the 2009 Guinness World Record for the most viewed online advertisement.

Here’s one for the self-professed geeks out there. There were probably a few who found themselves short of breath over these amazing (and sadly, fake) features of the iPhone 5.  The video is actually a showcase of the hyper-realistic animation work from Aatma Studio. It was also a pretty fun way to prank your friends in 2011.

This is by far the most recently uploaded item on our list, but we just couldn’t help ourselves from sharing the terror, the absolute horror… of a little dog in a big spider costume. The prank was constructed so well that its victims took it pretty seriously – hopefully someone caught up with them afterwards to let them in on the joke.

Which video makes you wheeze every time? Let us know in the comments.