The end of the next big thing 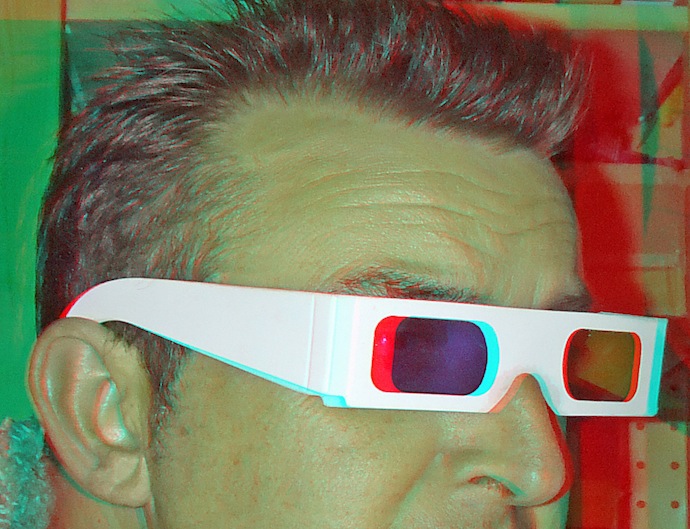 Remember that app / social network / technology that promised to be the next big thing?

I’ll admit I’ve never been an advocate of FourSquare. I don’t see the point in broadcasting my location to all and sundry. Dude, that’s personal! You’re in an airport? OH-EMMM-GEEE! You just checked-in at a coffee shop? Whatever are you doing there?!

This counts as over-sharing to me. While I keep waiting for some clever marketers to come up with an amazing idea that harnesses the potential of location based social networks like FourSquare and show me the error of my ways, that’s yet to happen. Campaigns involving FourSquare have been gimmicky or token gestures to jump on the latest social media bandwagon.

FourSquare, instead of checking in, it’s chucking out time.

QR codes, those little boxes of black and white squiggles you see on posters and in magazines, sounded like a lot of fun. When used properly, they quickly directed customers to a website for more information.

Sadly though, 62% of Australians don’t actually know what QR codes are for and the QR code is already been passed over in favour of newer technology, such as Google Goggles, MVS (Mobile Visual Search to you and I) and mobile augmented reality technology such as Blippar.

Sorry QR codes, get your coat.

Yes, Life of Pi was AMAZING in 3D and we all felt seasick and scared with every rocking of the boat, but isn’t it time we put 3D on the scrapheap?

We’ve had 3D mobiles from LG, 3D TVs from most of the major manufacturers and smattering of blockbusters requiring mega budgets to cater for 3D costs.

At the Consumer Electronics Show (CES) in Las Vegas this January, there was even a new 3D personal viewer from Sony. I have read several articles about it but I still don’t know what the point of it is, or why it benefits from 3D.

Enough of the 3D fads, please.

Remember back to early last year when everyone was hooked on Draw Something… now try and remember the last time you played it. Nope, can’t remember either. I’ve since become hooked on Tetris, Bubble Burst and Scrabble though.

Draw Something sold to Zynga in May 2012 and dropped millions of active users in the process. Time for a new creative game to take over in 2013.

On to bigger and better things

While it’s sad that not all technology will make it on to the 2013 hotlist, there’s plenty to be excited about in technology this year. Motion based gaming, clever and increasingly sophisticated health apps and more mobile innovations are just some of the trends we can expect to see in 2013. Let’s all meet back here in 12 months time to see what became a hit and what’s destined for the scrapheap of 2013.