3 brilliant tech predictions from the past 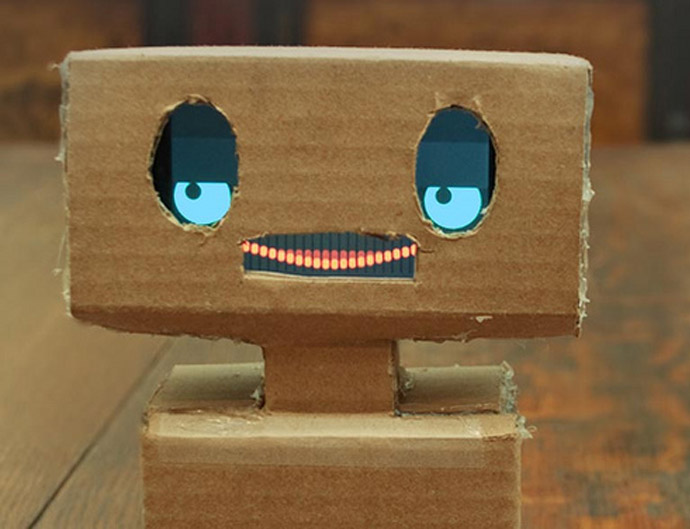 If you could have any gadget what would it be? Would you wish for Batman’s supercharged Batmobile? Or would you opt for the Neuralyzer from Men In Black so you could wipe memories at the touch of a button?

Like so many other children of the 1980’s I grew up thinking that it was a question of when, not if, the hoverboards promised in Back to the Future would go on sale. My rollerblades just didn’t cut it, I wanted a hoverboard so I could look as cool as Marty McFly.

French artist Nils Gaudagnin came close with his 2008 design for a BTTF exhibition, but it has one major hitch – it can’t support human weight. It’s a start, but my hoverboard dreams are no closer to becoming a reality.

Tick tock people – 2015 is not that far away so can you all please drop what you’re doing and start working on a hoverboard now please?

While the hoverboard is not looking too likely there are plenty of other gadgets that have fared much better making the transition from the small screen to real life technology innovation.

These are our three favourite gadgets that were correctly predicted in the pop culture of the past:

Gartner estimates Apple will have sold 100 million iPads by the end of 2013, making the ubiquity of tablet devices impossible to deny.

But how many tablet owners know that tablet computers were first imagined by the creators of Star Trek 23 years ago? The Trekkie tablet was named the Personal Access Display Device, or PADD for short.

While you might not be able to control your own Spaceship Enterprise with your tablet, the PADD shares a lot of key features with today’s tablet computers. There’s even a PADD app for the iPad if you secretly wish your iPad WAS a PADD.

From Short Circuit’s Johnny 5 to the hilarious AWESOM-O episode of South Park, pop culture has long documented our desire for a robot friend of our own.

For a couple of hundred thousand dollars a robot friend is now a reality. The team at Hanson Robotics have racked up a lot of publicity recently for Jules, their most realistic robot to date, aside from a missing section at the back of his head full of wires.

Let,s be clear here. When I say ‘realistic’ I of course mean ‘creepy’. Check out this video of Jules holding a polite conversation and interacting with a group of people to be impressed and freaked out in equal measure.

With X-rays fast becoming a staple in airport security, we can’t help but think back to the 1990 Arnold Schwarzenegger flick Total Recall and commend its accuracy. Although we couldn’t help but notice the airport Arnie visits seems to have less queues and a lot more staff. Hmm….

The full body X-ray is just one of numerous technological advances featured in the film, but it really hit the nail on the head. Could travel to Mars be the next sci-fi prediction from the film to become a reality? US Republican presidential candidate Newt Gingrich seems to think so.

So tell us, what technology from pop culture have you always wished someone would make a reality?