Smartphones don’t come cheap! These days, even the most basic of models will set you back at least a few hundred dollars. Naturally, you want to keep your phone safe – you probably have a protective case or screen cover on it, especially if your phone is top-of-the-line. However, your phone also has another kind of value – it stores an absolute hoard of your personal information, ranging from basic details, files and photos all the way up to passwords and financial information!

It’s important to stay savvy about the security risks related to using your smartphone. To help you stay informed so you don’t get caught out, here’s five of the latest trends in digital security that you need to know about.

Read the fine print on any app subscriptions or free trials

If you’ve ever played games on your mobile, you’ve probably encountered “microtransactions”. These are small fees to buy content in an app, such as extra turns in the popular game, Candy Crush. Other apps will charge a recurring subscriptions in return for their content, such as music streaming services like Spotify and Google Music. Other apps may try to take advantage of customers with pricey subscription fees kicking in after free trials – in some cases, you could find a three-day free trial cutting over to an automatic annual subscription in excess of $90! 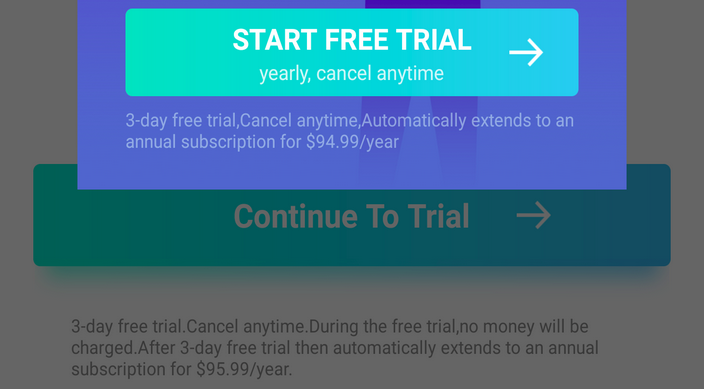 Think twice before you plug into a public charge port

In the age of internet and portable devices, it’s not uncommon to see free recharging stations at cafés, airports, truck stops and other commuter hubs. Most offer USB ports, so you only need your phone’s cable to plug in and start juicing up your phone battery. While you may be in dire need of some charge, be careful – that unknown USB port could have been tampered with and may pose a threat to your phone. Threatpost has reported that the USB connection could upload an exploit known as “Checkm8” to iPhones, exposing them to hacking and other malicious software. No thanks!

It’s awfully tempting to pick up a generic phone cable or charger for a fraction of the price from stores like eBay, and most of us probably wouldn’t say no to a free cable if we could get one. However, a security researcher known as MG has successfully developed a duplicate of Apple’s Lightning cable, dubbed the O.MG Cable. It looks and acts exactly like a Lightning cable, except it contains tiny, extra components that allow a hacker to remotely connect to the computer that the cable is plugged into. Suddenly, a free cable doesn’t sound so appealing. 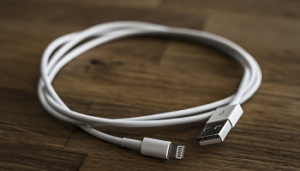 The last two tips may have been particularly relevant to iPhone users, but phones running Android software aren’t immune to security risks, either. Throughout 2019, researchers discovered a large number of apps that were infested with adware, a nasty type of software that displays ads and pop-ups. You will recognise adware by its malicious nature. Adware finds its way onto your device through infected websites and installs without authorisation, tracking your activities without your consent or knowledge. You will then have unwanted ads in pop-ups or even un-closable windows.

Be wary of scammers impersonating NBN Co or ISPs

As the NBN™ rollout continues, more and more Australians are switching over to the new network. Unfortunately, scammers are taking advantage and impersonating NBN Co staff to leverage money or personal information out of unsuspecting Aussies. According to a recent SCAMWATCH report, the monthly average losses to NBN™ scams nearly tripled in 2019. The scammers commonly pretend to be calling on behalf of NBN Co, trying to collect money for services or equipment, or persuade you to install malicious software to “remotely fix an issue”. These calls may not just come through on your mobile, but also your home phone, too.

Have you heard about anything new to watch out for? Tell us about it in the comments.

You can also report all scams to SCAMWATCH, a vital information hub run by the Australian Competition and Consumer Commission (ACCC).