Best horror movies since the year 2000 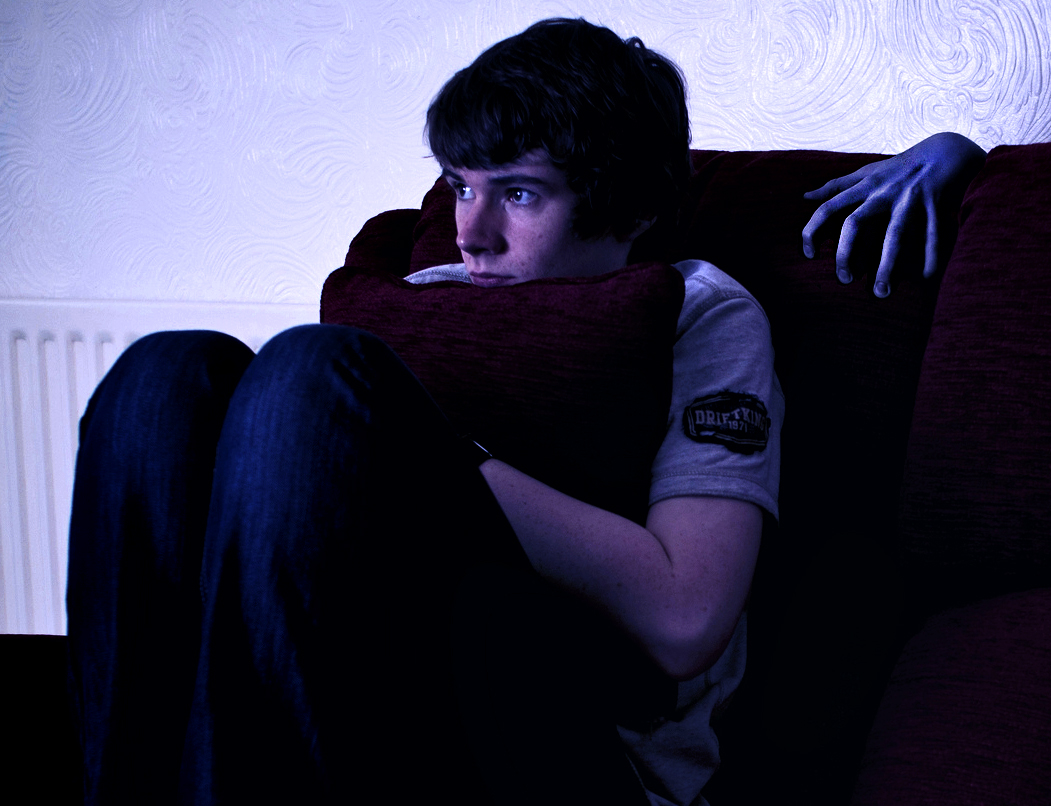 With fake spider webs and bulk candy appearing in the stores, I can only assume it’s already October and Halloween is fast approaching.  To help supply some frights, we’ve compiled a few of our favourite horror movies from the last 15 years.

Why only the last 15 years?  Simply put, it’s a lot easier.  How can you pick between Friday the 13th and Halloween? The Exorcist or The Shining? The Night of the Living Dead or The Evil Dead?  These films are not just classics for the horror genre, but for film in general.

Unfortunately, the golden age of horror has been and gone and no matter how big the budget, the remakes aren’t getting anywhere close.  While most original modern horrors can’t hold a candle to the classics, here are a few stand out pieces that are sure to be remembered as some of the scariest films of the new generation.

“Hey, there’s something down here…”

A group of six adventure-seeking women take a holiday together to go caving.  One of the group feels like the cave they had planned to explore is too amateur, and seeks out a more challenging, and previously unexplored alternative.  It turns out to more challenging than even she expected, and a cavern collapse sends the group into survival mode.  Their quest to find safety is hindered further as they encounter a race of cave-dwelling humanoids who, though blind, have evolved to become the perfect hunters in natural habitat.

The Descent builds rather slowly, but at the half way mark it escalates into a claustrophobic splatterfest that doesn’t quit till the credits.  The creatures in the caverns are animalistic and aggressive, brought to life through incredibly impressive makeup that will convince you to stay away from future spelunking expeditions.

Warning: The Descent contains a fair amount of handycam footage which, while not enough to detract from the film, may put off those who suffer from motion sickness.

“With endless love we left you sleeping…Don’t wake up.”

Jim wakes up from a coma to find London deserted.  Well, not completely as he soon finds himself running for his life from a host of zombie-looking creatures.  Yes, these zombies can run.  Not your usual shambling, rotting, flesh mannequins; these are humans that have been infected with the ‘rage virus’, making them hyper-aggressive.

28 days later has been credited with reviving the zombie-horror genre; something we are still feeling the effects of, with shows like ‘Fear the Walking Dead’ breaking viewership records worldwide.  Director Danny Boyle (Trainspotting, 127 Hours) goes back to basics with this one.  There’s no rush to find a cure, no forced romantic subplot, just a pure and primitive fight for survival.

The instant cult classic that popularised the ‘torture’ genre and created a franchise totalling 7 films (so far…).  Two men wake up chained to opposite walls in a decrepit bathroom with a corpse on the floor between them.  An audio recorder prised from the dead man’s hand informs them of the rules of the ‘game’ they have been made a part of.  One of the men simply has to escape the room, while the other has to kill him before 6pm or his family will die.  The recording also prompts the discovery of a bag containing two hacksaws, unfortunately too blunt to cut their shackles, but just sharp enough to get through flesh and bone.

Sadistic and scary, Saw also manages to explore deeper themes of judgement, justice and atonement.  Serial killer Jigsaw puts victims in a personal hell and presents them the choice between a nightmarish option, and a fatal one.

“I’m twelve. But I’ve been twelve for a long time.”

Representing vampire films comes the Swedish offering ‘Let the Right One In’. Considered by some to be the perfect vampire movie, we are told the story of a young outcast named Oskar, who befriends a similarly lonely girl, Eli.  Oskar suffers at the hands of the school bullies on a daily basis, but receives only love and compassion from Eli, whom he soon finds out is not human.

While it may be more dramatic than the rest of the list, ‘Let the Right One In’ still packs a few scares and nails the creepy vibe from the outset.  For those who like a bit of substance with their spookiness, we have an emotional exploration of the genre as opposed to the physical hacking off of limbs (although we still get plenty of that).

The original you will have to watch with subtitles (unless you understand Swedish), although you could opt to watch the more recent American remake ‘Let Me In’ (2010).  It’s supposedly faithful to the source material, and considered a great film in its own right.  The overall consensus remains the same however, like most horror films, the original is better.

“An army of nightmares, huh? Let’s get this party started.”

An extremely self-aware, satirical horror written by the guy who brought you ‘The Avengers’, Joss Whedon.  ‘The Cabin in the Woods’ is this generation’s ‘Scream’, collecting all the horror tropes and throwing them in the air with glee.  No matter what your favourite scary movie is, you’ll see some part of it represented here.

If you hadn’t figured it out already, a group of five young college students take a summer holiday trip to a cabin conveniently located in some spooky woods.  Each character is set up intentionally to portray an obvious stereotype: jock, cheerleader, nerd etc.  True to horror genre form, the characters each play out their classic roles, however, we soon find out sticking to the clichés is more important than first realised.

‘The Cabin in the Woods’ achieves the seemingly impossible by creating a truly original slasher film in the 21st century.  Granted, this was achieved by poking fun at those that came before, but it is done so masterfully that it comes across as more of a homage than anything.  This is an unequivocal must-watch for any horror fan, but it’s still entertaining enough for a broad audience to enjoy it this Halloween.

Have you been impressed with a post-2000 horror movie? Let us know which one in the comments below.