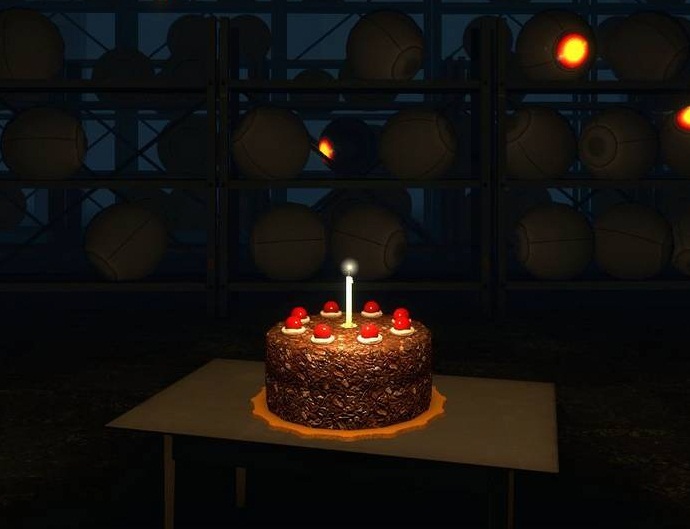 Is there a kid in your life who lives for games and technology? Throwing a party for a kid who isn’t satisfied with clowns and balloon animals can be tough, but with a little creativity, you can put together something great.  Here are some of our ideas to help you plan a tech kid’s dream party.

If gaming is what your kid is into, there’s plenty of ways to make that the theme of your party. At home, you might want look at holding a game tournament. Set up a console in front of the TV, with a whiteboard nearby so you can track your players. Draw some names out of a hat to set up your brackets, and kick it off! You might want to check in with the birthday girl or boy for advice on how to run the game, since it’s their show after all: but make sure you’ve got some lovely prizes on hand for the winners (and maybe even the losers).

The sort of games you’ll want to play in your tournament will depend on the age group of the guests and how much time you have, but games like Super Smash Bros. on the Nintendo Wii U are a good bet, as are racing games like Mario Kart. Again, your birthday superstar will probably have some great ideas, so get them involved! And don’t be afraid to try something new! Now if the party isn’t happening at home, something you might want to consider is a LAN party. For the uninitiated, a LAN party involves networking multiple computers together so that they can all share the same game world; it’s a great way to play games together, although it can take some time to set up. For this reason, you may want to ring around and book some space at a local LAN cafe, where all the hard work is done for you. There, the party guests will be able to choose from a huge variety of pre-installed games, and you might even be able to work out a sweet deal depending on how many customers you’re bringing in.

It’s always a good idea to check out the LAN cafe in person before you take your kids there: some places allow smoking in some areas for example, and others might not have the facilities to handle the amount of kids you’re planning. Do your research, and you should be fine.

The science-loving birthday kid has plenty of options. If you’re after a good place to host a party, Scitech in Perth and Questacon in Canberra are great options, with lots on offer for inquisitive minds to learn.

But if you don’t want to go out there are plenty of great, accessible science experiments you can conduct safely in your own house (after making sure all of your party guests are suitably attired in lab coats and safety glasses!). Check out suggestions like these here and here: baking soda volcanos, Mentos and Coke geysers, fake snow, and all sorts of fun times. Some kids thrive on gadgets, and love to tinker with the latest toys. A tablet is a great gift choice for gadget-loving kids: it’s a computer all to themselves, and with a few simple tweaks you can easily customise it to stop them getting into places they shouldn’t. iiNet sells top-line Samsung tablets right here, in both a handy 8.4-inch size and larger 10.5-inch, which might be just what you’re after. If you’re thinking of going a bit further and have a bigger budget to work with, a drone might be the way to go: the iiOnlineStore stocks the ShotBox AP10 Drone, which captures 1080p video footage as it zips through the sky.

A really good resource for snacks and drinks you could serve at a themed party like this is The Geeky Chef. This site has loads of recipes inspired by popular games and TV shows, and your party guests will love the effort you’ve put in.

When it comes time to think of a theme for the party itself and how to decorate, spend a bit of time choosing something specific. If your birthday star is into gadgets, it might be easier just to choose ‘robots’ as a theme, or if they love gaming, it’ll be much easier to just pick one game and stick with it rather than spread yourself too thin.

Plenty of kids these days are into Minecraft (read our primer on Minecraft here), which is a really safe bet for decoration — because everything is made out of cubes! Some big cardboard boxes and some poster paint will get you a long way with a Minecraft-themed party, but there’s some more great guides online — check out this one and this one for some inspiration if your kid is a fiend for Minecraft. Got some great party ideas for techy kids? Let us know in the comments below.