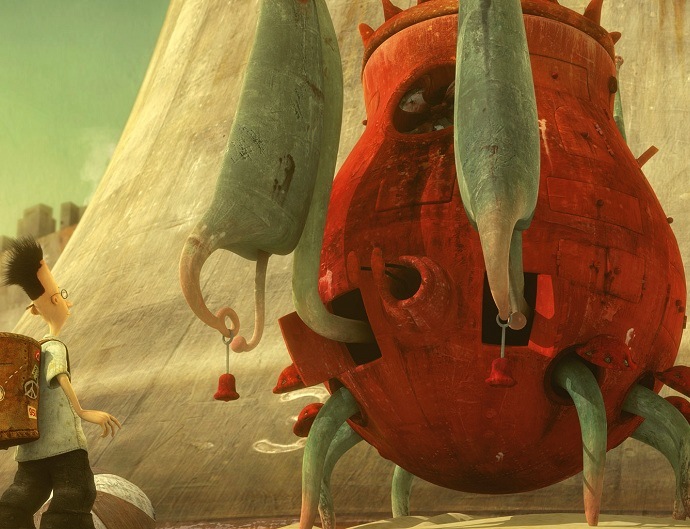 When was the last time you watched a great film and said to yourself: “It would’ve been better if it was 20 minutes shorter”? If you’re like me, it was probably the last film you saw.

Thankfully, short films don’t suffer from being too long, and over at Freezone we’re gearing up for a short film bonanza in the next few weeks with the 18th annual Canberra Short Film Festival.

Held this coming weekend (13-15 September), filmmakers from around the world will be showcasing their labours of love and competing for prizes across a number of categories:

What those outside of Canberra?

We’re glad you asked! We’ll be showcasing a huge number of this year’s entries over at Freezone, so you can watch and re-watch the cream of this year’s crop to your heart’s content. Stay tuned to our social media channels to find out when they’ll be available (Facebook, Twitter, Google Plus, LinkedIn).

While you’re over at Freezone

We’ve got hundreds of awesome videos ready for viewing over at Freezone. Whether you want to watch trailers to upcoming blockbusters, or catch up with the very best of the ABC thanks to iview, we’ve got the videos for you. Whether it’s minutes or hours… spend some time at Freezone today!