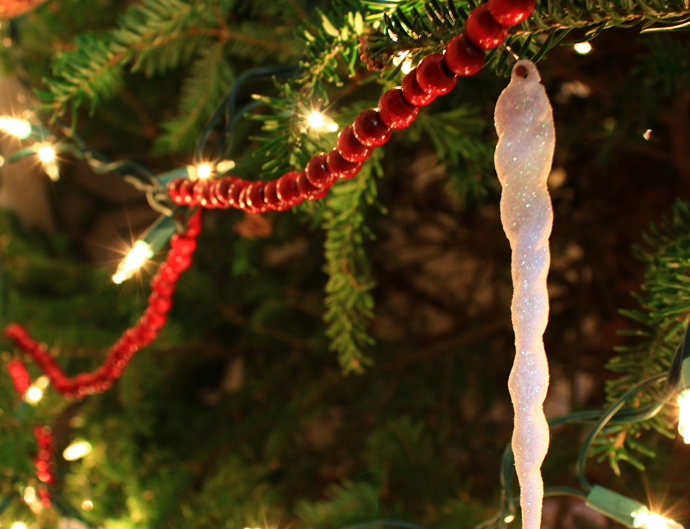 Christmas is just around the corner, and it’s time to think about what to get for the gamer in your life! Don’t worry, though — we’re here to help. Let’s get stuck in!

Which console: Xbox One, PlayStation 4 or PC?

When looking at buying something for your gaming friend or family member, it’s important to get the details right! There’s no harm in just straight-up asking your intended giftee what platform they play games on, and they’ll appreciate it in the end.

For people who like gaming with a PlayStation 4 or PS4, there are definitely some big name exclusives that you’ll want to look into. If they’re into racing games or cars, a game like DriveClub will be right up their alley. Meanwhile, there’s some good action to be found with Infamous: Second Son, an open-world game with lots of fun electrical powers to enjoy. Alternatively, gamers of all types can enjoy The Last of Us Remastered — but keep the kids away from that one, it’s definitely a gritty and dark story which only adults should appreciate. Meanwhile for the younger PS4 owners, look into LittleBigPlanet 3 instead!

What about if your giftee has an Xbox One? Top of the list for Xbox One gamers will be the Halo: Master Chief Collection — this massive bundle brings together all of the Halo games 1-4, remastered in glorious HD and re-released on the new system! Racing fans on Xbox One will want to look into Forza Horizon 2, and the open-world action adventure game Sunset Overdrive will be a big hit for anybody looking for some high-intensity comedy action.

(Of course if you’ve got money to burn why not look at picking up a PlayStation 4 or Xbox One console for the gamer in your life? Stock will be limited as we head towards Christmas, so act fast if this is what you want to do!.

Most of the biggest games come out on every platform, so don’t limit yourself. Here are some good games to look for.

Do they like to play action games? Check out Assassin’s Creed: Unity. If they enjoyed the Hobbit or Lord of the Rings movies, they’ll probably also like Shadow of Mordor.

What about if they like shooting games? Pick up a copy of Call of Duty: Advanced Warfare if you can, or Far Cry 4 — or Borderlands: The Pre-Sequel.

Gamers who enjoy long, involved fantasy games will be well-served with a copy of Dragon Age: Inquisition — or if they like to play scary games, you should look at grabbing a copy of The Evil Within or Alien: Isolation.

Be careful when buying for PC gamers

Buying for somebody who usually plays games on a PC is much harder! You need to make sure their system can handle the game, and that can be hard to do without some technical know-how. My advice would be to simply head into a games store like EB Games and buy some Steam Store Credit, which comes in a voucher they can easily redeem online.

If you need help, why not pop along to games.on.net and ask a question in our forums? We’d be happy to help!

Note: When buying games, please always remember to read the classification label and information, and do your research ahead of time by looking for clips of the game or articles online! Games can now be classified up to the same R18+ levels as movies, so it’s important that you make sure you buy the right thing.