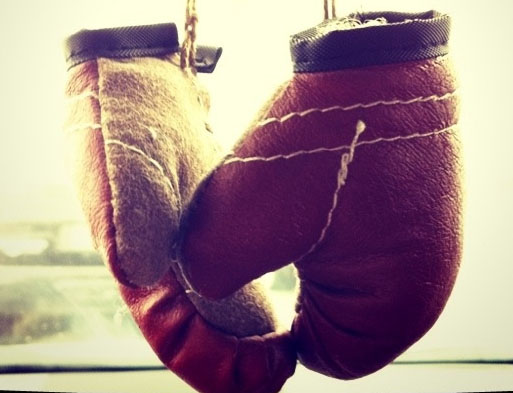 2012 will be remembered as a year of technology battles of epic proportions. So who were the winners and losers in technology in 2012?

Android had been catching up on iOS for quite some time, and by mid 2012 had taken the lead as the operating system of choice for consumers. The Samsung SIII has taken top spot in the hearts of consumers, breaking Apple’s long running dominant streak in the mobile handset market.

The SIII is the fastest selling smartphone on the market right now, and we can expect it to be top of the Christmas best sellers for 2012.

Apple’s intellectual property case against Samsung made headlines across the globe. A Californian jury ruled in Apple’s favour, awarding over $1 billion in damages agreeing overwhelmingly that Samsung’s phone and tablet devices mimicked the performance of Apple’s iPhone 4 and iPad. While Samsung was quick to counter sue Apple over the use of LTE and 3G in Apple devices.

Samsung claimed the ruling was a win for Apple, but ultimately a big loss for consumer choice, as the ruling would impact costs, innovation and the range of handsets consumers can choose from.

Cartography, the art and science of mapping, was put in the spotlight in 2012 when Apple decided to invest in its own maps for iOS6, discontinuing its relationship with Google’s well established maps.

Striking out on your own rather than rely on a close rival sounds like a good idea, but Apple maps was a complete flop. The team over at Google must have gathered round with popcorn to watch as iPhone 5 users and everyone who upgraded to iOS6 reported more and more missing streets, inaccurate results and other map related disasters.

Tim Cook, CEO of Apple, has since apologized to customers and Apple is still scrambling to fix all the bugs.

Of course, if we’re talking a year of epic tech wars, who could leave out iiNet’s court battle with AFACT?

Thirty four studios claimed iiNet was responsible for the conduct of customers who illegally downloaded content over the internet. While iiNet does not condone piracy, we believe that it’s not our job to do police work for the Hollywood studios. It’s like holding the people who build roads responsible for speeding, rather than the drivers!

The High Court ruled in iiNet’s favour, which was not only a win for iiNet but also reinforced our argument that we need to find a new model for content distribution for the online era. Consumers are willing to pay to access music, films and TV shows, but explaining that to rights holders is like talking to a brick wall!

Who were your technology winners in 2012? Tell us in the comments below!

Jess McCallum is a member of the iiNet Social Media Team.