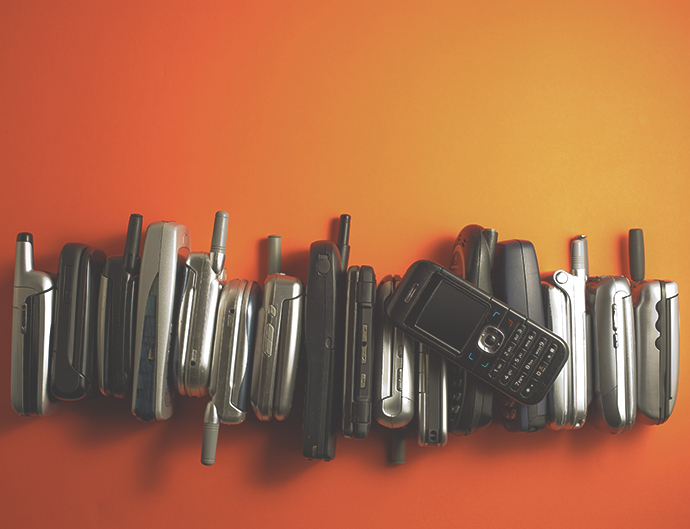 By now you’ve probably seen (or at least heard about) the popular ABC show War On Waste, which has us all thinking about how to reduce, reuse and recycle.

It may surprise you that most coffee cups are not recycled! Personally, I love a good coffee. Okay, I drink A LOT of coffee, so this show came to my attention when friends and some of my fave shops were jumping on the Frank Green Eco Cup bandwagon.

The first global analysis of all mass–produced plastics found we have produced 8.3 BILLION tonnes of plastic since the 1950’s. That’s the same weight as one billion elephants!

Most of this plastic is finding its way to landfill or oceans and the production of plastic is showing no sign of slowing down and is expected to reach 34 billion by 2050!

The issue with e-waste

Less than 1% of TVs and approximately 10% of computers are recycled Australia-wide. The biggest problem with e-waste is that when it’s sent to landfill, it’s typically broken up, then burned or dumped, and it doesn’t decompose. These processes cause poisonous substances such a lead and mercury to be released into the air as groundwater, soil, and ultimately, the food chain. It gets you thinking, right?!

Bring your old devices back to life

E-waste needs to go through a recycling system called a WEEE (Waste Electrical and Electronic Equipment). If you hang on to your old tech because you haven’t had time to wipe it all, don’t worry; this process recycles 95-98% of all e-waste passed through it and destroys any data left on hard drives and memories. Although, who says you need to get rid of it at all? Aussies appear to be attached to their old devices, with a survey from last year showing almost half of Australians keep their old phone lying around after they upgrade. Instead, how about getting creative, pulling them out of the box, and finding another use for them? Here are some suggestions for you!

Don’t mind a little DIY? If you have a few things around the house that need some love and care, Sydney has a pretty cool place called The Bower Reuse and Repair Centre that reduces landfill by repairing as many items as possible. The coolest bit is you can drop in to one of their Repair Cafes and learn a thing or two!

If you’re ready to recycle your e-waste, you can call a company like 1800ewaste who know all the deets! They’ll safety and efficiently recycle your electronics and all you have to do is enquire and make an appointment. Some of the big tech companies are on board with seeing their products lifecycle through from beginning to end. Apple and Microsoft have info on their websites, and Close the Loop brings together a bunch of other companies to help recycle. So take a look and find the best option for you!

Already erasing your e-waste? Let us know how you’ve recycled your e-waste in the comments.