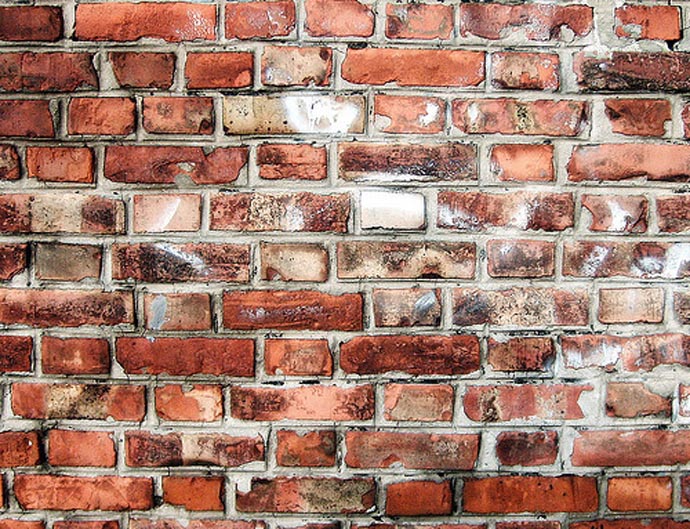 It’s quite clear that finding a new business model for sharing content is a key issue facing the entertainment industry, particularly in light of iiTrial. Copyright legislation needs to change to serve the changing needs of both the rights holders and the expectations of online consumers.

Try telling that to an organisation like the Australian Federation Against Copyright Theft (AFACT) – you might as well be talking to a brick wall.

Consumers are talking, but who is listening?

Hollywood had the brainwave that the regional strategy to tackle copyright issues in Australia was to introduce harsher legislation, to criminalise Internet users who seek alternative means of accessing content in their preferred format, at a time that is convenient for them.

Hollywood have ignored this consumer demand for so many years now that multiple alternatives for the acquisition of content have not only been designed, built, adopted and thoroughly commoditised, they have become totally mainstream, with less tech savvy users readily using them.

I don’t need a crystal ball to tell you that the likely conclusion will be negligible change; as has been the situation since the 2005 Australia – US free trade agreement was signed.

Little, if anything at all, is to be gained by engaging with rights holders for a commercial solution.

Consumers willing to pay the price

AFACT says that “Nothing can compete with free” but we all know how effective iTunes has been in this space as a viable, paid-for model. A late run in the US has seen the likes of Netflix and Hulu also offer paid alternatives to pirated content, but not here.

On a very different front, the bottled water industry seems to be doing a fair job against competing with ‘free’, so perhaps the rights holders are simply not thinking about it in the right way. It seems all the protestations about ‘competing with free’ are all noise and no substance.

Government intervention in an industry issue?

AFACT’s position in Australia has long been a call for government intervention with tougher legislation, but most people understand that to have effective laws, effective policing is also required.

It is clear the P2P (peer-to-peer) file sharing technology highlighted in iiTrial is only one of the techniques used by copyright infringers. Although the P2P detection methods described in the trial may have been useful at one point, new techniques going by names such as trackerless torrent, magnets, infected swarms, VPNs and HTML streaming are also prevalent.

Now that the High Court has determined that Australian ISPs have no responsibility to police a third party’s rights and that Internet account termination is not an option for rights holders to pursue, another approach is necessary.

AFACT and other rights holder bodies don’t care much for consumers. As you may have read, Neil Gane of AFACT thinks consumers are “unreasonable” to tell their suppliers of entertainment what they want. Actually, AFACT don’t have any customers in Australia, they are all in California, which unfortunately means that consumer pressure is unlikely to have much impact on their strategies.

iiNet have suggested that they focus on what the market is demanding, but it’s a waste of breath. Their masters have set the agenda and rights holders will only do their bidding.

Gane has made repeated calls for legislative change over time and that’s where AFACT’s future efforts will focus on, not taking into account consumer demands. The attorney general’s departmental forum is not designed to contribute to such legislative change and so I’m not expecting the process to generate any satisfaction for consumers or distributors.

Australia will not get anything useful from the rights holders in 2012 and in that respect, very little has changed since 2005. We did get clear and total rejections of all proposals put to them by the Telco industry to limit infringements, but due to the events of the past seven years, those offers are no longer on the table.

A solution needs to be found but as far as AFACT goes, you might as well be talking to a brick wall.