What’s new on the Freezone 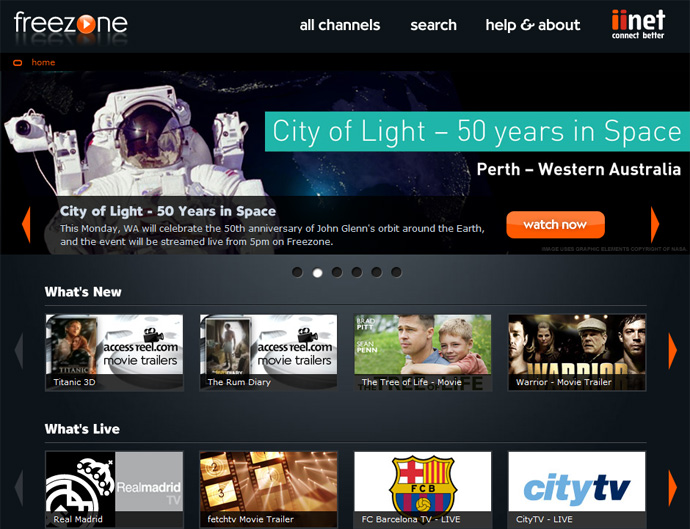 You’ll want to spend a bit of time reacquainting yourself with the Freezone this month thanks to an injection of awesome content. Extreme sports, music, Red Bull Chronicles and a special live steaming of the 50th anniversary of mankind’s first venture into space are all on the menu so tune in and check out our cool new channels.

SkuffTV
Bringing you all the latest surf, snow, skate and BMX and plenty more, SkuffTV has you covered for your extreme sports. While you’re there you can check out video clips, artist interviews and live performances from the best independent musicians from across Australia and beyond.  SkuffTV is your one stop shop for wasting time on the internet.

exstreamTV
Just released for the second year we have three hot episodes of the 2011 Diaries Down-under series on exstreamTV. Catch all the action on and off the snow around Queenstown, NZ – regarded as one of the extreme/adventure sport meccas in the world.  Now into our third year of coverage we have five of the latest webisodes from World Heli Challenge 2011.

City of Light – 50 years in space
On February 20, WA will celebrate the 50th anniversary of a very significant event. On that day in 1962, John Glenn became the first American to orbit the Earth in the Friendship 7 spacecraft. On this mission, Glenn flew over Perth and the people of Perth turned on their lights to acknowledge his mission. Glenn observed that the city was clearly visible from space and Perth became known worldwide as the ‘City of Light’. This early space exploration mission set the stage for the Gemini and Apollo programs which culminated in NASA landing men on the moon.

To commemorate the 50th anniversary of Glenn’s orbit, a outdoor public event will be staged in the Northbridge Piazza, featuring a live audio and video link to the International Space Station as it orbits the Earth.

To check what else is available for download quota free, check out the Freezone.