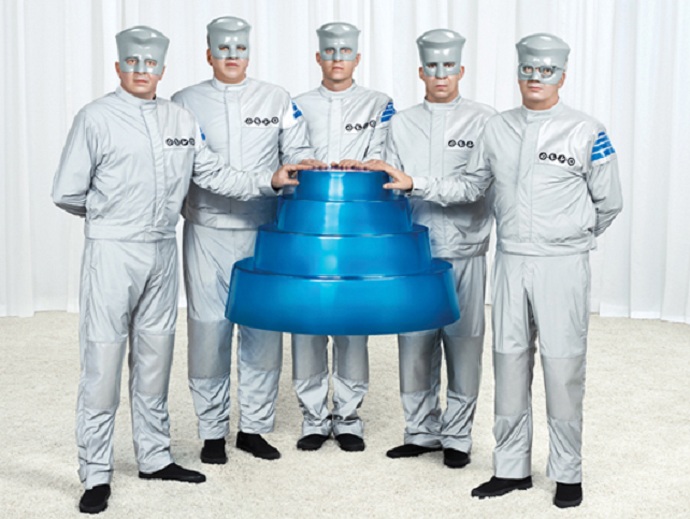 It’s the year’s most highly-anticipated film – the stunning conclusion to Christopher Nolan’s Dark Knight trilogy – The Dark Knight Rises. Whether you’re still waiting to see the film, or you’re in between viewings, you’ll get a kick out of our two part, behind-the-scenes featurette over in the iiNet Freezone.

With Australia riding high with Tom Slingsby’s recent Sailing gold medal at the London 2012 Olympic Games, be sure to check out ‘Crest of a Wave Part 1’, the first in a series of features on the Rolex Spirit of Yachting season.

This month, be sure to check out one of our newest channels, Red Sky Music. We’ve been busy adding episodes of Red Sky Music’s great shows – such as Bounce!, so head there today for some awesome music.

As always – we’ve got some fantastic interviews and live performances as part of our Noise11 channel. This month, we have a chat to Gerald Casale, founding member of the kooky new-wave punk icons behind ‘Whip It’, Devo.

Country and bluegrass queen Emmylou Harris joins us for a chat, and Louisiana supergroup Lil’ Band O’ Gold talk about their guest-laden tribute to Fats Domino and perform in the studio.

Star of the stage, Marina Prior is about to release her first album in almost twenty years and she fills Noise11 in on the details. We also speak to Trevor Ashley and Brent Hill from the latest staging of the Mel Brooks classic The Producers.

We’ve also got some fantastic intimate live performances for you to view from artists such as Richard Clapton and Josh Ritter.

For all this and more, make sure you head over to Freezone today!