The Whitlams and WASO coming to Freezone! 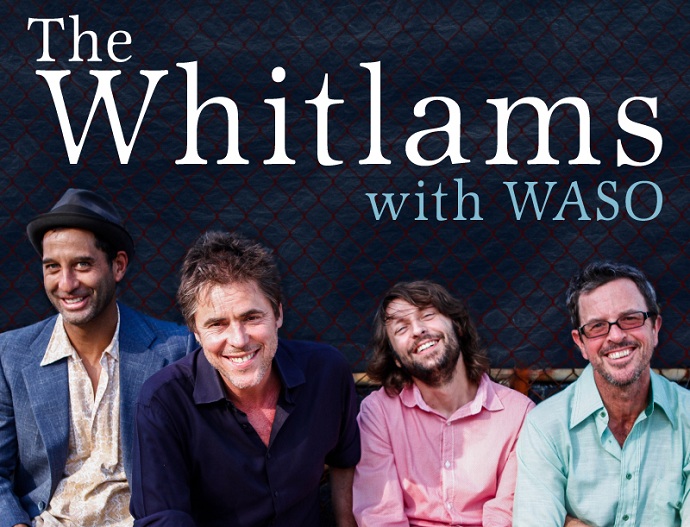 It’s been a while since we caught up with the world of Freezone, and there’s no better time to do so.

This coming Saturday (August 31), we’re proud to stream live in to your houses from 7:50pm (WST) a great mixture of Aussie pop music with a classical tinge as The Whitlams and the WASO perform together.

Following outstanding collaborative performances in 2004 and 2007, The Whitlams and the West Australian Symphony Orchestra join forces once again. With three ARIAs and their 1997 album Eternal Nightcap voted into Triple J’s Hottest 100 Australian Albums of All Time, The Whitlams are one of Australia’s most celebrated bands. These concerts feature hits including No Aphrodisiac and Blow Up the Pokies with symphony orchestra, plus a few surprises along the way!

This great concert is presented as part of the 2013 City of Perth Winter Arts Season.