15 moments that shaped the internet, brought to you by Westnet 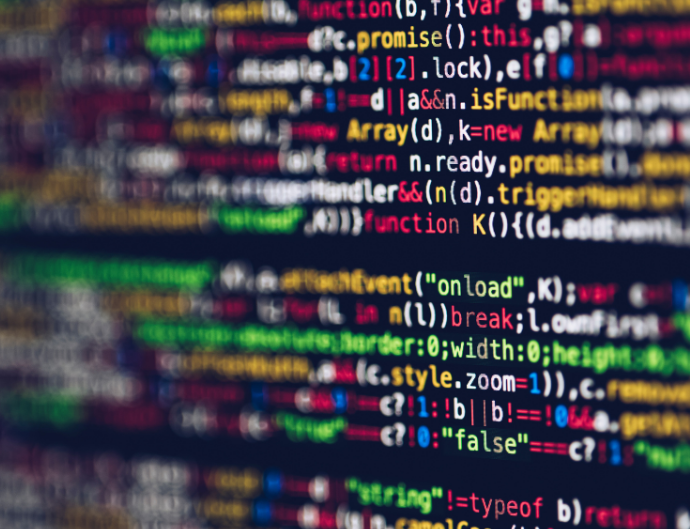 The internet turns 52 this year with no grey hairs in sight. Talk about ageing well!

It’s given us half a century of delight and distraction with online shopping, instant communication, viral dance moves, memes, and more – forever changing the way we live, work, and play.

So, in celebration of the invisible information superhighway, we’ve picked out a list of its pivotal moments. Follow along on our nostalgic stroll through the internet’s history and, in the comments below, let us know which events you think we’ve missed.

Perhaps best known as the author of ‘The War of the Worlds’, futurist H.G Wells foresaw the advent of the internet in a 1936 collection of essays: “The time is close at hand when any student, in any part of the world, will be able to sit with his projector in his own study at his or her own convenience to examine any book, any document, in an exact replica.”

And that wasn’t the only prediction of Wells that came true – he also anticipated genetic engineering, lasers, and Meryl Streep as the next James Bond. Okay, maybe not that last one.

In an event that is widely regarded as the web’s ‘first breath’, Leonard Kleinrock and his team succeeded in sending the first computer to computer message from UCLA to Stanford on September 2, 1969. The intended message was the word “login” but only the first two letters made it through before the system crashed.

Written by Bob Thomas of BBN Technologies, Creeper was a self-replicating program that copied itself to computers connected to the ARPANET to display the message: “I’m the creeper, catch me if you can!”. It was eventually caught by Reaper – the first antivirus program.

Symbolics.com was registered on March 15, 1985. Since then, over 359.8 million domain names have been registered – including Voice.com, which was sold for a record-breaking $30 million in 2019.

Tim Berners-Lee, a British scientist working at CERN, invents the “World Wide Web” as an easy way to share information. Though we often use the “Internet” and the “Web” interchangeably, they don’t actually refer to the same thing. The Internet hosts the Web, which was Berners-Lee’s breakthrough.

While many of us spent our days at university avoiding lectures and frequenting the pub, Alan Emtage developed a software called Archie, which was the world’s first search engine. Clearly the guy you wish you had for your final group project.

1992: “Surfing The Internet” is invented

Jean Armour Polly coined the phrase in an article for the Wilson Library Bulletin, a monthly magazine for professional librarians. You can still read the original online here.

A large pepperoni, mushroom, and extra cheese pizza from Pizza Hut is ordered online, becoming the first transaction on the Web. No word on how many have been ordered since (but we think it’s at least 5).

2001: Wikipedia opens to the world

The beginning of the end for encyclopedia salesmen. Wikipedia launched with its first edit on January 15, 2001, and fast became the go-to source of information. By 2006, the site had published over 1 million articles.

Before it became a platform for your distant family members to comment on your profile picture, Facebook began as a way for college students to connect with people at the same school. It went live on February 4, 2004, and gained 1,000 registered users in its first night.

With 91% of internet use conducted through mobile, we couldn’t have a greatest hits list without mentioning smartphones. The birth of the modern smartphone began in 2007 on a stage in California as Apple CEO Steve Jobs introduced the iPhone. It was a revolutionary design, swapping a stylus and keypad with a touchscreen.

2009: The Labor Government announces the NBN

The aim was to replace the nation’s ageing copper network with optic fibre to give Australian’s everywhere a fast, future-proof connection. Here at Westnet, we’re proud to offer great-value broadband plans across all available NBN technologies including Fibre, Wireless, and Satellite.

The ice bucket challenge was a phenomenon in the summer of 2014 in which people filmed themselves dumping a bucket of iced water over their heads in order to promote awareness for amyotrophic lateral sclerosis (ALS). More than 17 million people posted photos online and over $100m was raised worldwide in a 30-day period. A great example of the internet as a force for good.

The internet has even changed the way we speak. ‘Influencer’ is a term used to describe individuals with a large following on social media. Other words in the dictionary that originated online include ‘selfie’, ‘srsly’, ‘LOL’, and ‘OMG’.

Jo is a copywriter who recently joined the iiNet team and is yet to discover where the good biscuits are kept.