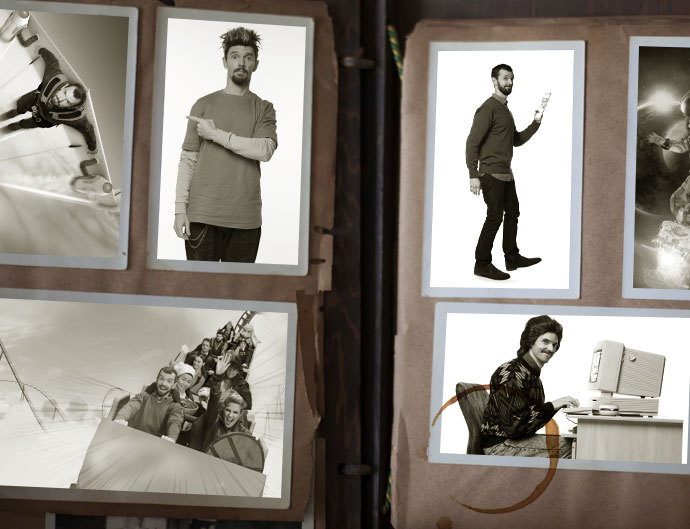 On the 23rd of October, it was our 25th birthday! Can you believe we started out in a Perth garage back in 1993? Since then, we’ve continued to grow and proudly connect Australians to the ‘net for the past quarter of a century. You can check out our message from Finn below, or see more of our achievements over the years.

A leading consumer advocacy group recently compared NBN™ performance with other providers over a six month period and iiNet came out on top between January and June! iiNet recorded the highest overall ranking of 78% with the best satisfaction rating from our customers, and the best speed scores. You can see the high scores we received in performance and customer satisfaction for yourself in the recent nationwide survey here. This was made possible thanks to the iiTeam for their continued hard work, passion and dedication in providing awesome customer service 24/7 as they work to connect Aussies to the NBN™.

For the very first time, we’ve launched an iiNet BizPhone ad on TV! BizPhone is made for small businesses, so in this ad we pay tribute to the things that just belong together, like popcorn and movies. Check out our very first iiNet BizPhone TV ad now.

In June this year, iiNet Business received Canstar Blue’s Most Satisfied Customers award for Small Business Broadband for the fifth time in a row! That means that iiNet was rated highest by business internet customers, leading the way in overall satisfaction, value for money, contract clarity and bill clarity. You can see all the details here.