LoveIt – the end of a love affair with Pinterest? 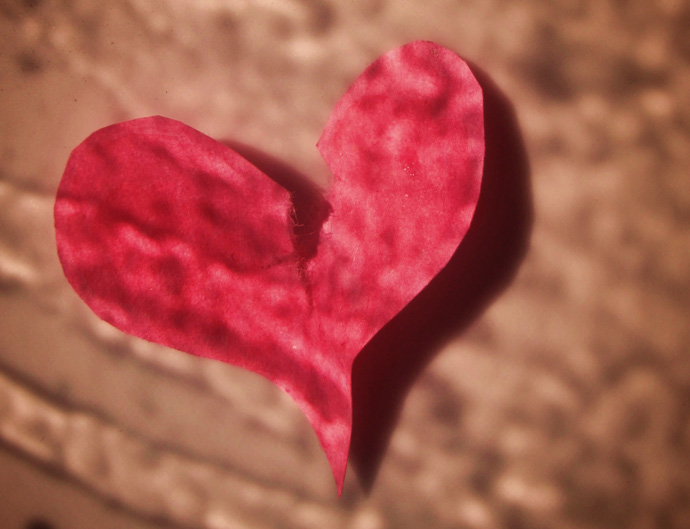 Pinterest, the ‘virtual pinboard’ social network that helps you organise and share images shook up the social network market earlier this year and now over half a million Australians are pinning, re-pinning and building boards for their favourite online visual content.

While it’s not quite at the dizzying heights of Facebook’s 11 million Australian users, Pinterest has established itself as a force to be reckoned with. So much so that it has spawned an imitator.

Meet LoveIt, the new social network darling on the block. It’s a “visual platform with powerful and collaborative tools for individuals and groups to discover, collect, organize and share the things they love”. Yes, that is exactly what Pinterest is for.

LoveIt has a private collections option, something Pinterest doesn’t offer.

This is pretty big news for any would-be wedding planners who just so happen to be single (honestly, this is a market they are actively targeting), someone researching inspiration for a top-secret project or people who don’t want to share every single thing they like with everyone in their social network.

These private collections on LoveIt also mean that it’s great for businesses. Visual materials can be shared with collaborators and clients in a secure online environment. While there are other online tools that serve this function, it shows the interesting potential of LoveIt.

I immediately thought of secret planning with friends for birthday parties, gift ideas in the run up to Christmas, shopping wish lists and a number of pet projects I’d like to research and gather inspiration for, but don’t especially want to share with my Facebook friends and Pinterest followers.

Hold your horses. Pinterest could very easily change privacy settings to make private boards an option, which would very quickly eliminate any competitive edge LoveIt has.

What’s more, I mostly use Pinterest on my iPhone and when I did a search for LoveIt… no app. Despite being initially interested, I deleted my account and got back to pinning on Pinterest.

Hold on, you lost me at ‘pins’

Not jumped on the visual social network band wagon yet? Here’s a handy guide to Pinterest we prepared earlier. Happy pinning!