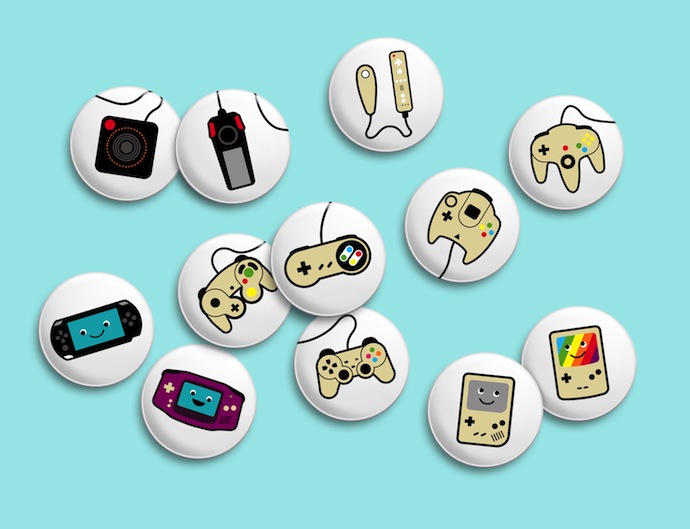 SEGA Studios Australia has joined a growing list of notable Australian game studios to be shut down in recent years, with a spokesperson for the company announcing in April, “Sadly the Australian studio will be closing its doors later this year”.

Founded in 2005 by SEGA Corporation, the team of around 80 staff has operated out of its Brisbane studio, first as a part of the “Creative Assembly” and later as a self-titled entity. While not exactly an industry powerhouse, SEGA Studios Australia has taken lead development on projects such as the official game of the London 2012 Olympics, Stormrise, and most notably, Medieval 2: Total War.

It was hoped that a restructure of the studio in February 2012 to focus on digital and mobile distribution, would provide a new lease on life, but sadly this was not to be. 37 staff were laid off which was described as an attempt to create a more “agile team that will enable (SEGA Australia) to quickly adapt to consumer needs and deliver strong content across multiple platforms”. To date, there have been no further updates from the studio regarding projects in development.

Australian studios have been faring particularly poorly as demonstrated by recent changes gripping the video game industry. In 2009 there were nearly 2,000 Australians working in the game industry, but by March 2013 that number had halved. SEGA Studios Australia now joins the likes of Pandemic Studios, Krome Studios, Team Bondi and THQ Australia, all of which have closed down in the last 4 years.

The cause of this downturn has been largely attributed to the increasing cost of producing cutting edge games, which has made investment riskier and failures more damaging. Compounding this has been a shift away from investment in high-end gaming and towards mobile game development.

This change is global, and has threatened the stability of even the mightiest industry titans like Electronic Arts and Square Enix. Rising costs are creating a polarised market, with a growing number of small, independent and mobile games countered by relatively few expensive blockbuster titles, with little between. The middle of the industry is falling out, and many moderately sized studios like SEGA Australia are being dragged down with it.

Things aren’t all bad in Australia, with many successful smaller studios embracing the changing market and flourishing. Queensland based Halfbrick Studios has found international success with both Fruit Ninja and Jetpack Joyride, while Torus Games has continued to produce high quality tie-in games for franchises like Rise of the Guardians, Scooby-Doo, Madagascar and The Croods.

It is expected that mobile and independent development studios in Australia will continue to grow, helped along by $20 million worth of grants to be handed out by the Federal Government over the next three years.

All things considered, the forecast for the next few years appears to be a golden age for smaller development teams and mobile gaming. Whether or not this is a positive thing for the average gamer is a matter of perspective, as many gamers are uninterested in the bite sized experiences provided by mobile gaming, preferring instead the weightier blockbusters.

The wild-card in play is the dawn of a new console generation by the end of the year, with the PlayStation 4 and Xbox One both around the corner. What this means for game development in Australia is a matter of speculation. How easy are these devices to develop for? What support infrastructure will there be for small developers?

These questions and more will be answered in the months ahead, and both developers and gamers will wait with baited breath. Regardless of what happens, it’s a fair bet that the market will continue to diversify, and diversity means more choice, which is rarely a bad thing.