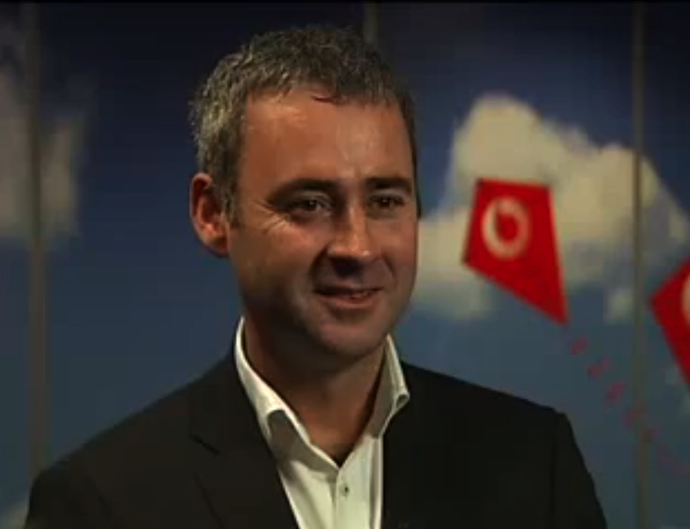 Our CEO and founder, Michael Malone, was recently featured on ABC News 24.

He discusses a range of topics including iiNet being taken to court in 2010 by major Hollywood studios over allegations of copyright infringement:

“The studios were alleging that our customers were downloading movies and television shows. And they were asking us on the basis of those allegations to disconnect customers or to otherwise sanction them… But for consumers I think it would have been a really bad precedent that on the basis of an unproven allegation with no independent review, no judicial oversight that we would have then had to move to disconnect customers from the internet. I think that’s ludicrous now at a time when the Internet is as vital as electricity…

I’d never been through something like this beforehand but it was actually really interesting from that side of the bench. I spent nearly four days sitting in a witness stand, under what was referred to by the judge later as ‘unnecessarily hostile cross-examination’… The outcome of course was that we did win it. But it was a battle worth fighting for regardless.”

And the National Broadband Network:

“There’s part of Asia, like Japan, Hong Kong, Singapore, and New Zealand, which are rolling out their own National Broadband Networks so customers have access to faster speeds today. Australia, I think, is starting to lag behind. Part of that is both sides of politics fighting with each other over what the right outcome is here. One of the positives coming into this election is that both the Coalition and Labor are now saying that a National Broadband Network with high speed access, affordable prices for all Australians is now a critical part of both platforms.

There are some good statistics that link broadband penetration directly with  productivity and GDP growth. So I think making sure that everyone can get access to broadband is really important and needs to be a national priority. This is building the national road network of tomorrow. That’s the level of importance we should put on it.”

Check out the full interview below.