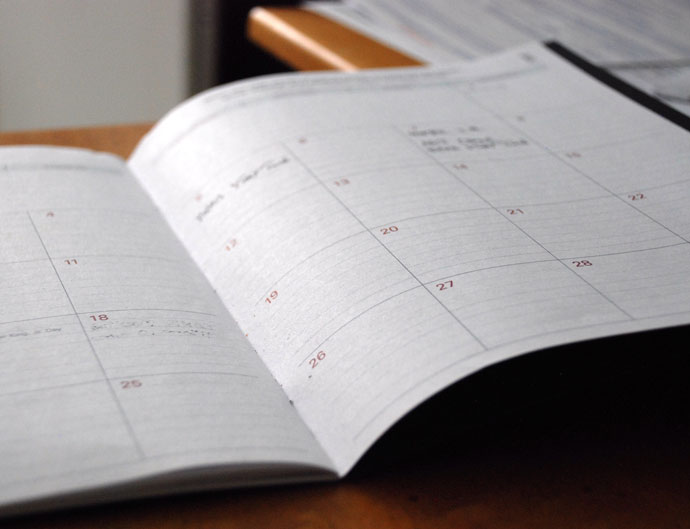 2017 has been a big year for iiNet with the rollout of the NBN™. Read on to see the top five highlights and find out just how far the NBN™ has come this year!

There are a number of technologies being used to deliver the NBN™ to Australian residents, with iiNet being the only Tier One Telco to sell plans on the full range of NBN™ technologies.

This year, roughly 2.5 million premises were connected to the NBN™ network – yep, that’s just in 2017 alone!

iiNet customers named the most satisfied

To date, the iiNet Group has so far connected over 300,000 NBN™ customers who, according to two major national surveys from CHOICE and Canstar, are the most satisfied NBN™ customers in Australia.

We ended this year with a bang by replacing our Boost plans with Turbo at no extra cost!

The release of our new plans coincided with new guidelines issued from the Australian Competition and Consumer Commission (ACCC), with iiNet being among the first of the Internet Service Providers to follow the ACCC’s guidelines on advertising NBN™ with typical evening speeds (a national measurement of download speeds between 7PM & 11PM, local time).

Arriving just in time for the Christmas break, our new Turbo plans allow more customers to reach the full potential of their NBN™ connections for the same monthly price. For customers whose connections were unable to achieve the speeds that would make upgrading to a MAX plan worthwhile, Turbo speeds are a welcome change, achieving speeds greater than Boost plans allowed.

In late 2016, nbn co launched their new Sky Muster™ and Sky Muster™ II satellite services,  enabling Australians living in rural and remote regions to access fast and reliable internet. This year saw us migrate all our satellite customers on to the new SkyMuster service as well as automatically upgrade our customers to our latest NBN™ Satellite plans, giving them more data than ever before!

Get organised with NBN™ pre-order

It’s been a busy year for the NBN™ but it takes time to roll out a new network across an entire nation. If your street hasn’t gone live yet, don’t stress! You haven’t been forgotten; your NBN™ service is on its way.

If you’re eager to get movin’ and your address is expected to be NBN™- ready within the next three months, you can pre-order iiNet NBN™ for a hassle-free switch and we’ll get your order rolling as soon as NBN™ reaches your door. Just pre-order your preferred plan now, then sit back, put your feet up and relax knowing you’ll be connected with a truly satisfying NBN™ internet service provider.

From revamped plans to pre-orders and satisfied NBN™ customers, it’s been full steam ahead this year! As the NBN™ experts, we’re constantly staying ahead of the curve with all things NBN™. A part of this means we’re regularly improving our products and services for our customers. As the NBN™ gets closer to your door, don’t forget to start checking your options to ensure you get connected with the right NBN™ plan for your family.