NBN impersonation scams to watch out for 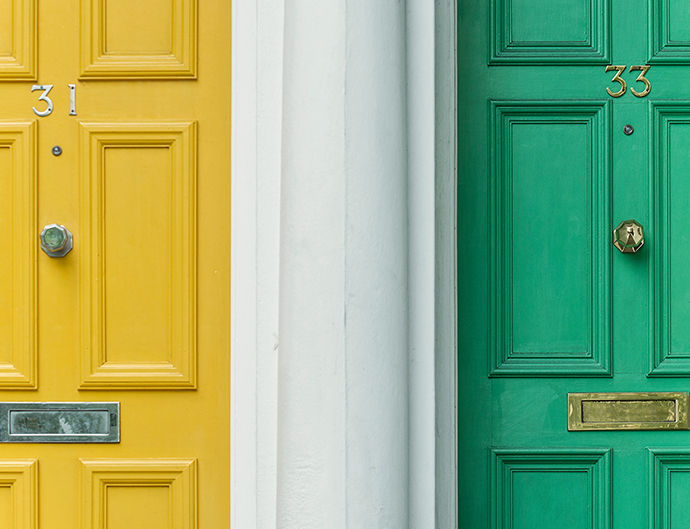 There are number of internet-related scams you may encounter as you go about your everyday life but we usually expect them to involve our computers! We’ve previously discussed scams that can pop up in your emails and unexpected phone calls demanding remote access to your computer; now it’s time to talk about one of the latest tactics these shady characters are using to trick Australians out of their hard-earned cash: impersonating NBN™ staff.

That’s right – there’s been reports of people claiming to be from NBN Co, knocking on doors and demanding payments. Safety is our one of our top priorities, so read on to find out more about the scam and how to spot it so you don’t get stung.

It’s very common for these scammers to target high-density living areas such as apartment complexes and retirement villages. Unlike emails or phone calls, this scam involves a real person at the door, so it’s harder to ignore them or disengage and some people may become flustered or intimidated into complying with their demands.

How it works is that the scammers will claim to be working for NBN Co, Telstra or even Windows Support and – they may even have an official-looking uniform or fake ID. Their objective may vary, but common examples include:

No matter what they’re trying to do, it’s all nasty stuff. If you think you have one of these people on your doorstep, tell them you’re not interested, shut the front door and lock it. You can call your local police to report an incident after if it has happened, but if someone is threatening to harm you, call 000!

Here’s some important facts to keep in mind so you won’t get confused by any stories a scammer is trying to tell you:

How to spot the real deal

So, when will you actually get a visit from an NBN Co approved technician? It’s uncommon to require a home visit but for some installations it may be necessary. Here’s a checklist – you’ll need every item ticked to know the visitor is legit! 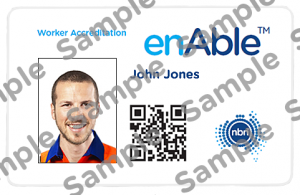 The key is that you’ve reached out to an NBN™ provider and applied for a service or reported a service fault. Anyone showing up out of the blue is a red flag!

Furthermore, you should remember that no payment is required to be made to the technician. If there are any setup fees for your service, they’ll be invoiced through your NBN™ provider. All charges related to your NBN™ service will go through your NBN™ provider and not NBN Co – the rare exception to this rule is a non-standard installation of NBN™ equipment for Fixed Wireless or Satellite services, such as when a free-standing mount for the antenna must be built. A non-standard installation may attract additional charges which will be invoiced directly from NBN Co.

If you’ve encountered any dodgy behaviour, you can report it on the ACCC’s SCAMWatch website.