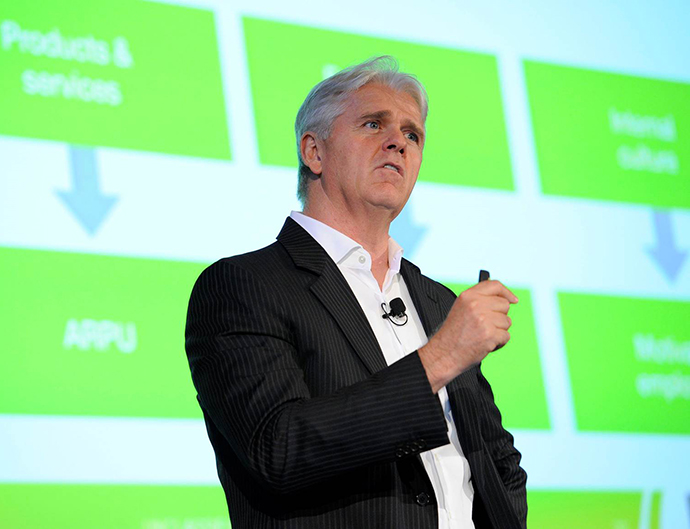 Another year has flown by, and the National Broadband Network (nbn™) has been rolling out all year round. All major cities experienced a surge of connectivity, and Sky Muster, which is one of the most advanced communication satellites in the world, was launched to deliver those great nbn speeds to regional Australia.

So now that we’re approaching 2016, what can we expect from the nbn rollout in the New Year? If you missed out on getting connected in 2015, the good news is 1.9 million homes and businesses are set to receive nbn by June 2016.

According to the latest 3 rollout plan, Fibre to the Node (FTTN) and HFC (also known as Cable) will be the heroes of 2016, and iiNet is well prepared. We recently updated all of our NBN plans to make them even better value and we have brand new HFC plans in the works in time for the new year!

If 2016 is your year to get connected, iiNet is here to help you every step of the way. We’ve even put together a whole article explaining everything you’ll need to consider when signing up for the nbn. We are the nbn experts and our customer service team are there to help you with any questions you have; just call us on 13 22 58

Here is a breakdown of just some of the key areas getting nbn in 2016:

Western Australia – For WA, it’s all about the regional towns with areas such as Augusta, Broome, Dunsborough, Esperance and Margaret River planned for nbn construction. But the city folk won’t be missing out with construction planned for Subiaco, Cottesloe and Joondalup.

Victoria – North Melbourne will be getting a surge of nbn connectivity in the New Year along with Bendigo and Geelong.

New South Wales – adding to the already comprehensive coverage in NSW will be construction in Blacktown, Bathurst, Guildford and North Sydney.

Australian Capital Territory – although the ACT already has a saturation of nbn coverage, builds are scheduled in 2016 for Kambah, Queanbeyan and Scullin.

Tasmania – Last but not least, good old Tassie will be getting coverage in areas such as Beaconsfield, Devonport, Evandale, New Norfolk and a surge in Hobart.

Make sure you keep your eye on the iiNet blog where we will be providing detailed coverage of the nbn rollout all through 2016.