The NBN™ rollout so far 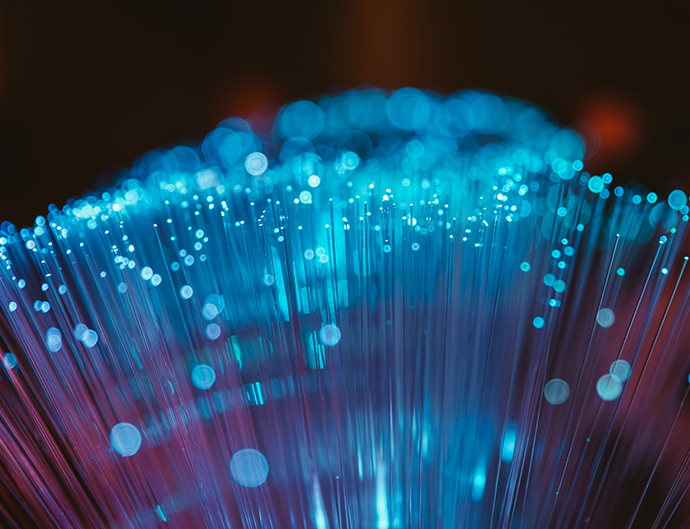 The NBN™ build started in 2010; addresses in Tasmanian towns Scottsdale, Smithton and Midway Point among the first in the country to complete the transition to the NBN™ in October 2014. Fast forward to just over half way through 2019 and a lot has changed in the world of NBN™.

As can be expected with an undertaking as big as the National Broadband Network, there have been a number of misunderstandings and confusion about what the NBN™ was going to deliver and what can be expected along the journey. We’ve assisted with queries such as the type of technology specific to addresses, the equipment that will be required, and when connections are due to go live.  As the NBN™ Experts we’ve been on hand throughout the whole process to answer all your questions and we’ve put them together in a handy article to help clear up some of the common misconceptions.

2019 was set to be the biggest year for construction for the nbn co. With the halfway mark in 2019 now past, and the NBN™ rollout on track for completion in 2020, here are some NBN™ milestones and points to remember when it’s your turn to get connected. 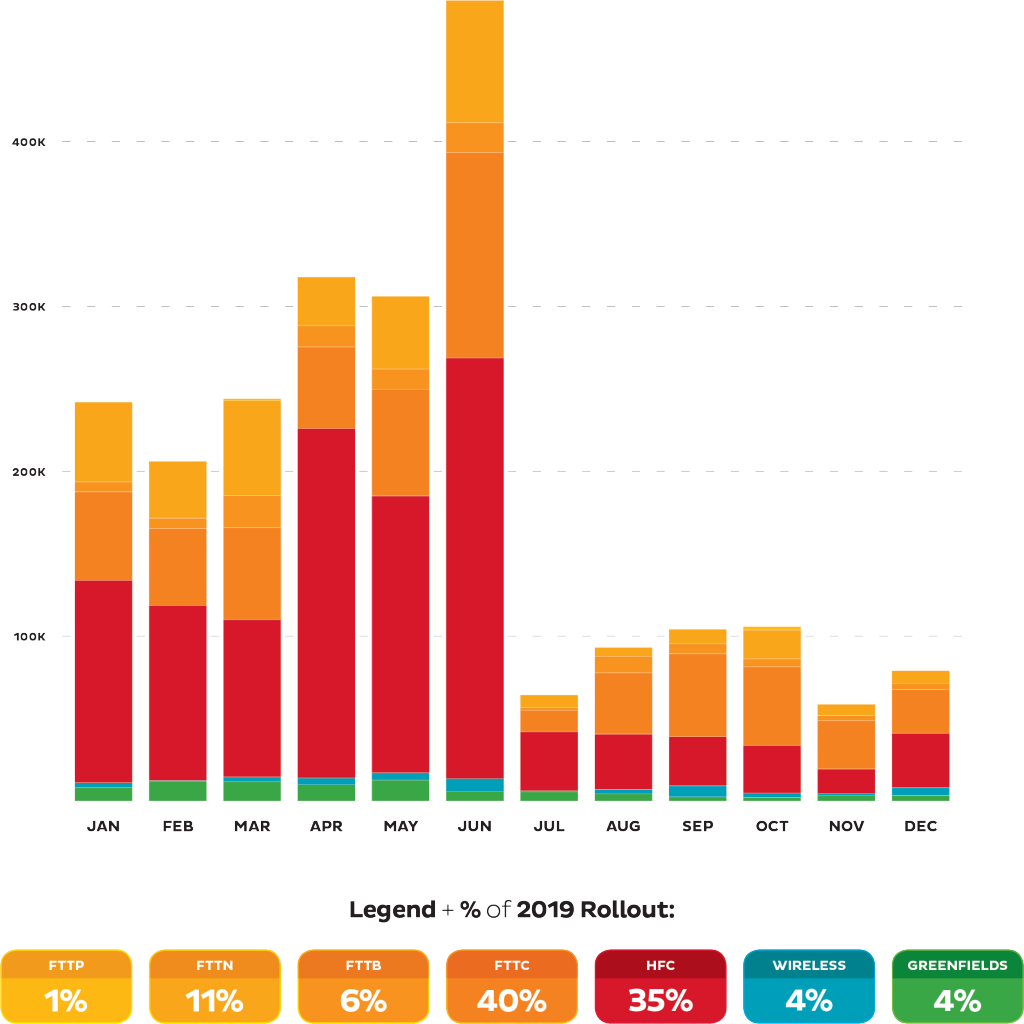 NBN™ Speeds – What do they mean

iiNet was amongst the first Internet Service Providers to follow recommendations from the Australian Competition and Consumer Commission (ACCC) last year and advertise typical evening speeds for NBN™. This move helps Australians make informed choices when it comes to the NBN™ and find out the typical download speeds nationwide between 7PM to 11PM (local time). Why during this time? This is when the network is busiest and performance issues such as congestion are the most likely to occur, so measuring speeds during this period provides more realistic information about the speeds you can expect to experience on the NBN™.

You can find out more information about what can affect speeds here:

The nbn co is on track for rollout completion with 11.7 million premises ready to connect and 8.1 million homes and businesses with an active service over the NBN™ access network by the start of 2020.

July this year was expected to see more than 80% of Australian homes and businesses ready to connect to the NBN™. Following this, a further 1.9 million addresses are projected to be added to the footprint within the final year of construction, with 8.7 million premises expected to be connected to the NBN™ by the end of July 2021.

More Aussies than ever before are choosing the apartment-living life! The number of occupied apartments in comparison to houses has risen from one in seven in 1991, to one in five in the 2016 census.

With 10,568,000 households ready to connect to the NBN™ since the rollout commenced in 2014, only 5,943,000 premises have completed the move and many are making the final steps in their transition to the NBN™.

For apartments this can be confusing but we’ve covered all the information you need to know here.

How many premises were connected to the NBN™ over the past few years?

There are currently a total of seven delivery modes in the NBN™ Multi-Technology Mix and iiNet is one of the only major ISPs selling plans across all technologies! The technologies include: FTTP, FTTN, FTTB, FTTC, HFC, Fixed Wireless, and Satellite. You can learn more about each of these technologies here.

The rollout and interest in the NBN™ has led to an increase in NBN™ scams. To help you stay aware and keep one eye peeled for any suspicious information we’ve put together some information for you about the common scams out there in this article.

What’s next?
If you’re already connected to the NBN™ simply enjoy your new iiNet NBN™ plan. If you and your family are awaiting your area to become ready to connect to the NBN™ and you’re unsure when the NBN™ will reach you – head on over to our NBN™ Coverage Checker and enter your address. If you find that your address is expected to be ready for NBN™ in the next 3 months, you can pre-order your new NBN™ service now and leave the rest to us!

Do you have an NBN™ question? Ask us in the comments below.