Prevent a freak-out in a power outage 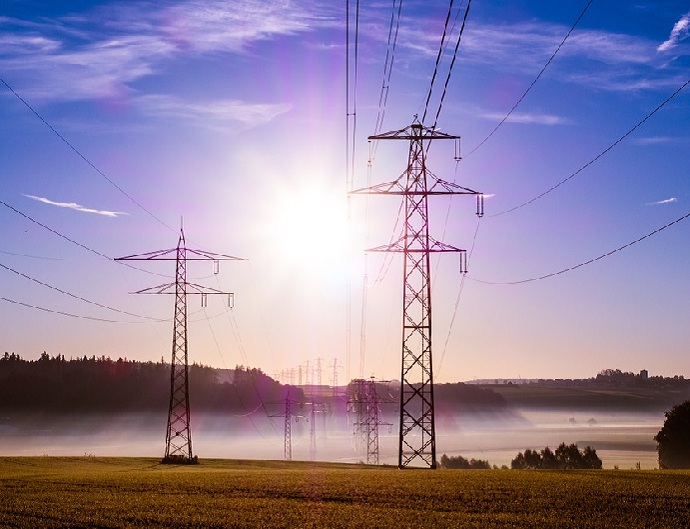 Power cuts can happen at any time – they might be a result of damage caused by extreme weather conditions, or just a faulty piece of equipment that decided to cark it and knock out the power in your home, apartment building or entire suburb.

Ideally all power outages would be fixed within a few hours, but sometimes they can last days (that’s when you start worrying about the food in the freezer). When the power goes out, it can be easy to lose your cool a lot more quickly than your fridge.

With a little bit of knowledge and some planning ahead, you can make sure that your telecommunications devices have enough juice left to see you through the outage so you can stay in touch with loved ones and call emergency services if necessary. Back in the day, the old rotary dial and analog button handsets didn’t need to be plugged into a power source, just the phone socket on the wall. Without fancy features like LCD screens and wireless connectivity, they could suck the small amount of electricity they needed straight out of the copper phone line. Phone lines typically stay operational during a power cut because their power is supplied via a different electrical grid.

These days, a lot of handsets won’t work without an additional power supply. The Australian Communications and Media Authority (ACMA) recommends that any landline handsets sold in Australia which won’t work during a power outage should have a warning on the instructions or packaging. If the handset will work (typically with the help of a backup battery) then it should allow you to make calls for at least 30 minutes. To know for sure what your phone is capable of, take a few minutes to check your handset’s user manual or attempt a test call while the power cord is unplugged.

One underrated feature of the nbn™ Fibre to the Premises (FTTP) equipment is the battery backup unit. Fibre networks don’t carry electricity in the same way the copper network does: fibre cables carry light instead. This means that you can’t plug in an analog handset and get it to work. The battery backup unit is a solution to this: if the power goes out and you’ve got an nbn™ Fibre Phone service, then your Fibre Phone will remain available for up to 3-11 hours with approximately 5 hours of usage.

However, this feature isn’t included with other nbn™ technologies such as nbn™ Wireless or Fibre to the Node (FTTN), nor is it in every home with FTTP – the battery backup became an optional feature of a standard installation from October 2014 onwards. If your home has iiNet nbn™ FTTP but no battery backup installed, you can give us a call on 13 22 58 and we’ll help you get this hardware added to your nbn™ Connection Box. Other users may need (or simply prefer) to rely on their mobile phones instead. It’s hard to dispute the fact that when the power goes down, your mobile phone can become one of your most important communication tools. Even if the blackout has cut power to your local mobile tower, it’s extremely likely that the tower has power reserves to keep it running for a few days. However, the problem with a lot of modern smartphones with huge screens and apps running constantly in the background is that they have short battery lives – sometimes just one day or less. Even if you turn off all the extra bells and whistles, it might not be enough to make your battery stretch for as long as you need it to.

You can pick up an iiNet mobile SIM card to fit any kind of mobile handset you might have here, but another purchase you may want to consider is a power bank. It’s a small, portable device that basically acts like a big battery – when your phone runs out of juice, plug it into the power bank and it will recharge without needing to be plugged into the mains. There are a range of sizes available (just ask at your local electronics shop) including power banks which will charge other devices such as laptops and tablets. Apart from being a convenience when you’re out and about, they can also be a life saver in the event of an emergency.

Have you got any tips for dealing with a power cut? Let us know in the comments.