Shows that have cracked 200 episodes 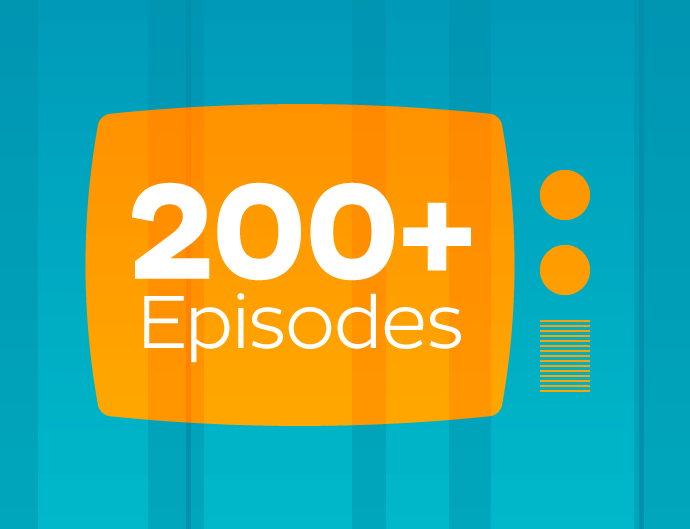 Last month you may have caught our blog article with 10 series that reached 100+ episodes. There were so many amazing series to choose from that I just couldn’t narrow it down to just ten. So this month, I’ve packaged together 10 series that hit the “over 200 episodes” milestone for your enjoyment!

There were so many amazing shows that picking just ten was extremely difficult! To make things a little easier, we chose a selection of faves from the past as well as shows that you can find and start watching now on Fetch and Australian streaming services.

With over 200 episodes, there’s no way you’ll escape without getting heavily invested in these shows – in fact I can almost guarantee you’ll be devastated when these series come to an end. Luckily we’ve included some that are still in the making! Ready, set, binge watch!

If you haven’t seen this one, wait no longer! You’ll fall in love with brilliant-but-geeky physicists, Leonard Hofstadter and Sheldon Cooper. Not only do these best friends live together but they are also colleagues. Together with their friends Howard and Raj, the four self-professed nerds spend time working on their projects, playing video games, visiting the comic book store, and lusting after the women of their dreams. The series was such a hit that it’s still in production, alongside the new series Young Sheldon. For those who adore Sheldon, this one’s for you! If you want to check it out, you can buy it from the Fetch TV Store or watch it on 9NOW Catch-Up.

The 200th episode: The Celebration Experimentation

Where you can watch it: Season 8 onward available to buy in the Fetch TV Store. You can also watch it on Channel 9, GO! and 9NOW Catch-Up. 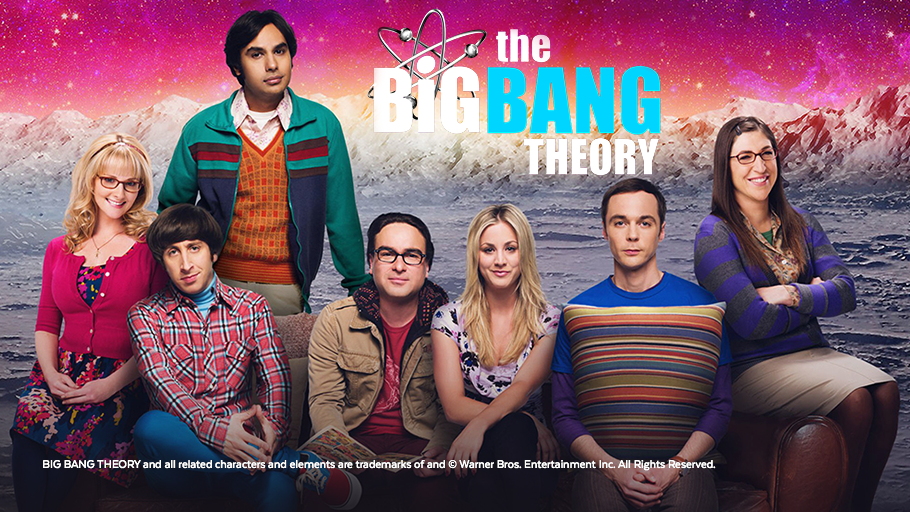 I’d be surprised if you hadn’t heard of Ross, Rachel, Monica, Phoebe, Joey and Chandler at some point. This series follows six BFFs on their daily encounters as they face life, love and everything in between in New York. Oh, and coffee. Lots and lots of coffee at the Central Perk (this pun is a good one!) When your friends are this close, they become entwined in your daily life with nothing going unnoticed and nothing remaining private.

The 200th episode: The One with the Male Nanny

Where you can watch it: Available on 111 Funny in the Variety Pack or to stream on Stan*. 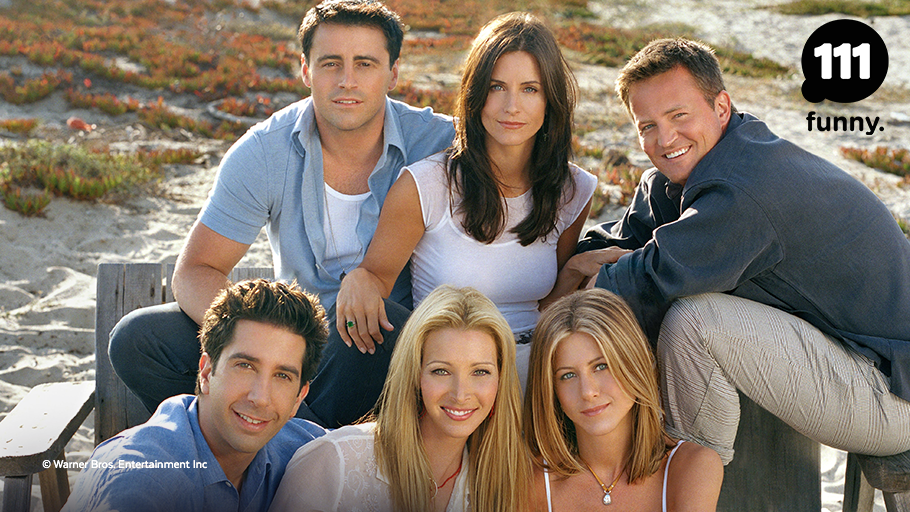 This Aussie favourite was filmed just one hour north of Adelaide. The series is based around Claire McLeod who inherits her family farm, Drovers Run, from her recently deceased father, Jack McLeod. Claire has been estranged from her half-sister Tess for over 20 years, that is until she arrives at the farm ready to claim her half of the property and sell it to follow her dream of opening up a cafe. Will she embrace the country life and stay on the farm, or will she go back to the big smoke?

Where you can watch it: Available to watch on 9Now Catch-Up and on Stan*. 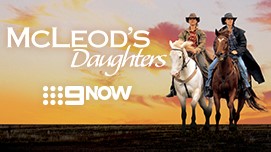 Former Marine, Special Agent Leroy Jethro Gibbs, leads a team of special agents in the NCIS (Naval Criminal Investigative Service) Major Case Response Team. Similar to the popular show JAG, this series follows the team as they investigate crimes in the U.S. Navy and Marine Corps. Gibbs’ quirky team includes Senior Field Agent Tony DiNozzo (a womanising class clown), computer-savvy Field Agent Timothy McGee, Lab tech/energetic goth Abby Sciuto, and Dr. Donald Mallard AKA “Ducky”, who always has a good story to tell as the team’s eccentric medical examiner. If you’re a fan of this show, you’ll be stoked to know that this year it was renewed for it’s 16th season so stay tuned for even more NCIS.

The 200th episode: Life Before His Eyes

Where you can watch it: Available on CH10, Channel ONE, Tenplay Catch-Up and channel TVH!Ts in the Variety Pack. 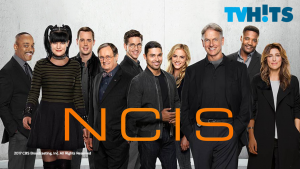 You may be familiar with the original series of The Office, with Ricky Gervais. While this series only reached 12 episodes over three seasons, the US adaptation reached just over 200 episodes and made its way onto this list. This documentary-style series follows the everyday lives of Dunder-Mifflin Branch Manager, Michael Scott and the employees he apparently manages. Based on the unique personalities you’ll find around the office, these quirky characters put their heart and soul into helping the company thrive and are nothing but loveable.

Where you can watch it: : Available to watch on channel 111 Funny in the Variety Pack and on Stan*. 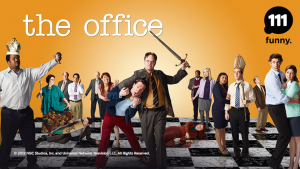 6. How I Met Your Mother

Ever wonder how your parents met? One thing’s for sure, by the end of this series, Ted’s kids won’t have any unanswered questions! In fact, they’ll know the entire journey and every event that led their dad Ted to meet their mum. Ted’s journey of falling in love is narrated in unreliable recounts and flashbacks by future-Ted, also known as Bob Saget, who you may remember from Full House. In a race against time to find love with best friends like Mashall, Lily, Barney and Robin by his side, suiting up and searching the town for love will be easy right?

The 200th episode: How Your Mother Met Me

Where you can watch it: Available to watch on Channel 111 Funny in the Variety Pack, on 7plus Catch-Up and 9 Seasons available on NETFLIX*. 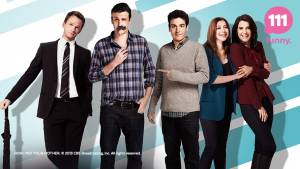 The original Law & Order series hit 456 episodes over 20 seasons and this one isn’t far off! This series was developed as one of the five run-off series in the Law & Order franchise so when you wrap up this series, you’ll have plenty more to indulge in! Each episode in this series is often adapted from current headlines and real cases, portraying the crime in two parts to tell the stories of the victims. Firstly, the investigation of the crime by the New York City Police Department detectives and secondly, the prosecution of the defendant in court. The Special Victims Unit follows the detectives as they investigate and prosecute some challenging cases.

Where you can watch it: Available to watch on CH10, Tenplay catch-Up and Universal Channel available in the Variety Pack. 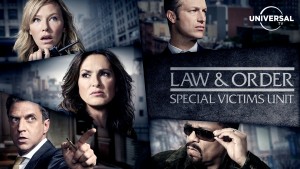 Jessica Fletcher is a former high school English teacher, widow and mystery writer with a gift for solving mysteries. Wherever she goes, crime follows. Assisted by her friend Dr. Seth Hazlitt and the local sheriff, Jessica carefully pieces each clue together, asking wise questions and thoroughly investigating the case to lead her to the murderer.

The 200th episode: The Legacy of Borbey House

Where you can watch it: Available to watch on ABC TV and channel 13th Street in the Variety Pack. 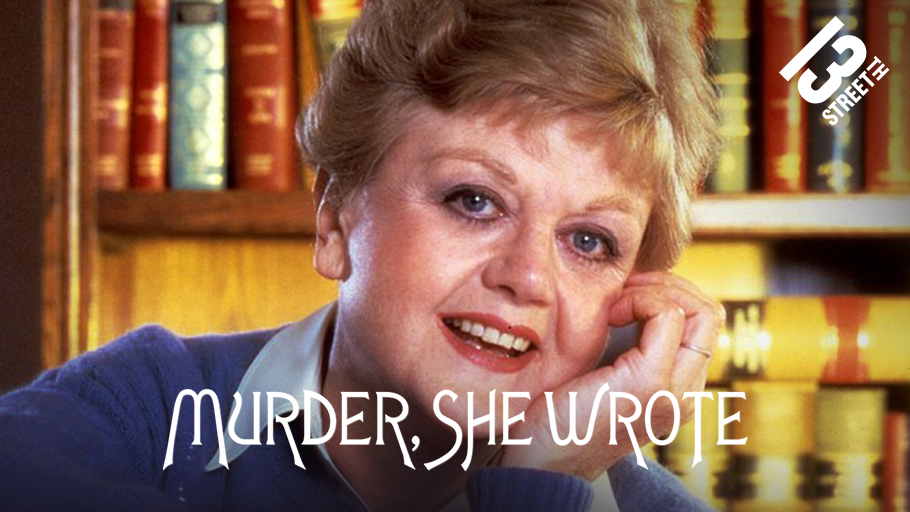 Here’s another good ol’ Aussie show! For those who didn’t tune in every night when it was on TV, All Saints is a medical drama that takes place in the fictional All Saints Western General Hospital. You’ll get a taste of the nursing life in Ward 17, experience the crucial decisions they have to make, the passionate and heart-wrenching stories they encounter, and watch as their personal lives intertwine with work along the way.

Where you can watch it: Available to watch on 7plus Catch-Up. 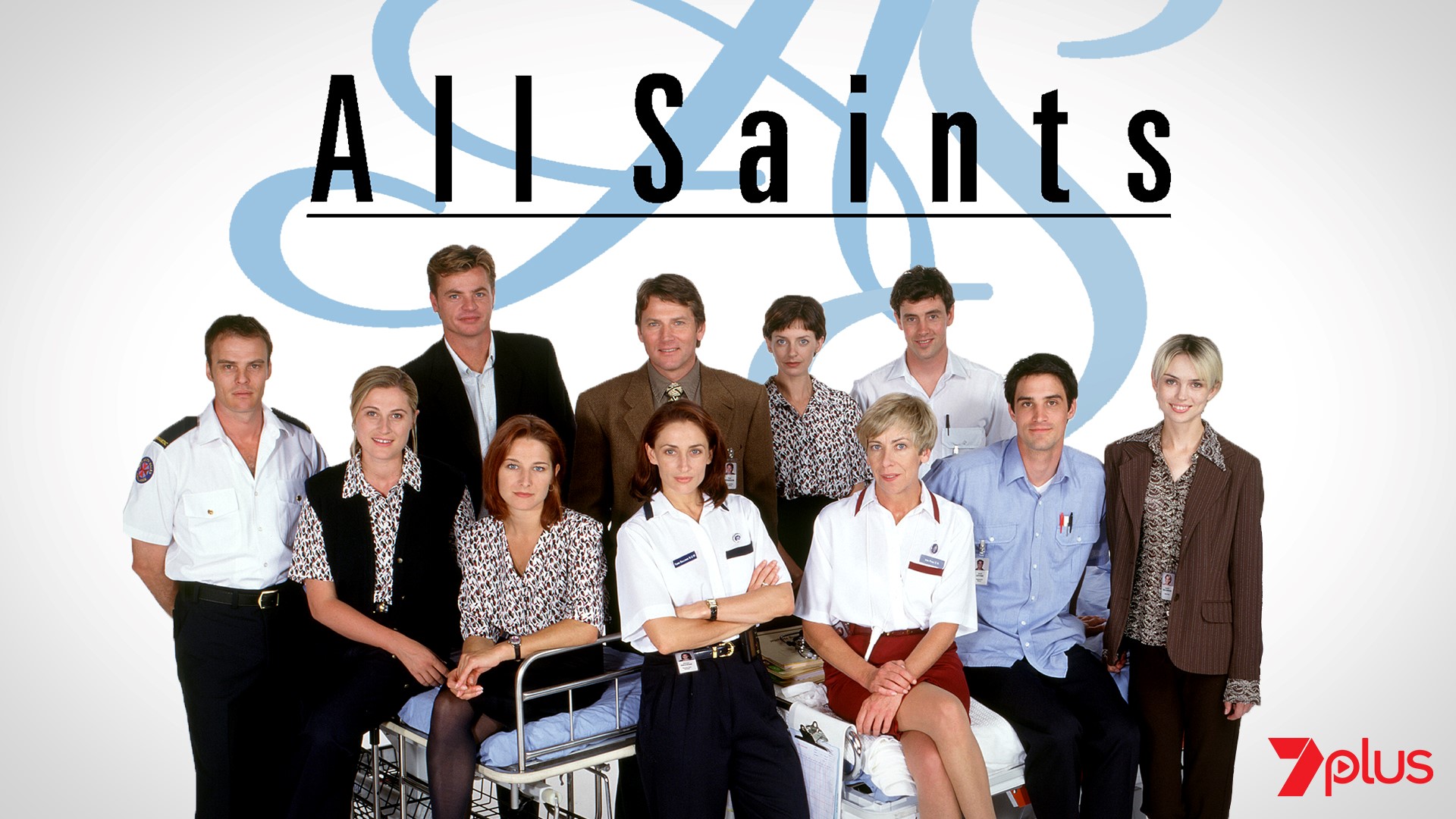 Being an adult is hard but being a teenager is even harder! Set in 1970s Wisconsin, USA, this retro sitcom follows the nerdy Eric and his eclectic group of five friends: the serious and cool Hyde, girl-next-door Donna, ladies man Kelso, self-involved cheerleader Jackie, and Fez, an exchange student. This show captures the awkwardness of adolescence perfectly as the group struggle to find their feet in the grown up world.

Where you can watch it: 8 Seasons available to stream on NETFLIX*. 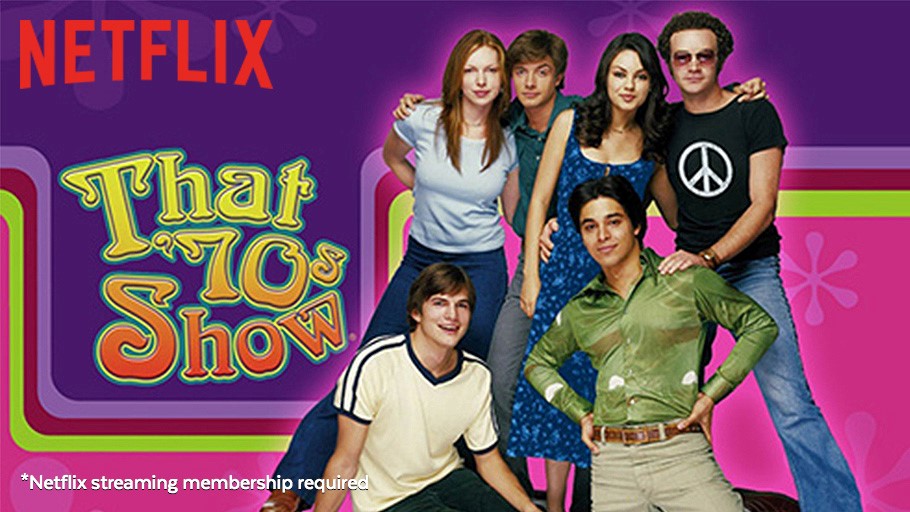 Which is your favourite season that reached over 200 episodes? Let us know in the comments!