The sky isn’t falling after all 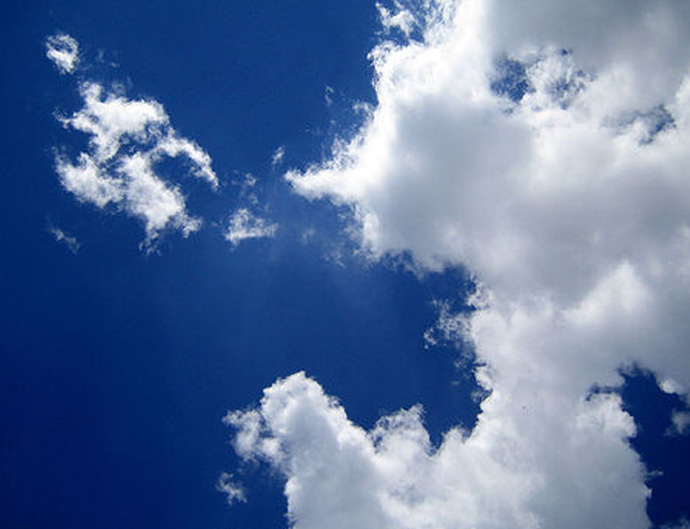 My recent comments in relation to rights holders like the Australian Federation Against Copyright Theft (AFACT) generated some interesting discussion and emails.

Many agreed with iiNet’s call for the entertainment industry to develop new business models to allow consumers to access digital content legally and at a time and in a format that meets their needs.

Others, however, suggested that peer-to-peer file sharing and piracy made any alternative distribution models economically unviable for the entertainment industry – especially when being forced to compete with ‘free’ models.

A quick online search reveals that this argument was also aired back in the 1920s – apparently gramophone record sales couldn’t possibly compete with free radio broadcasts!

“If radio is allowed, the argument went, pirate radio will destroy the music industry because who would buy music with real money when they could just listen to it on the radio for free?” – Mark A. Lemley, William H. Neukom Professor of Law at Stanford Law School, extract from a transcript of a speech delivered in 2011.

It seems that rights holders have been hanging on to this ‘can’t compete with free’ ideology for almost a hundred years now. The truths is though, that many creative talents have disconnected themselves from traditional distribution models, they have moved on and are successfully tackling the ‘competing with free’ challenge on their own terms, in 2012 – just as others have done since the 1920s.

Much of the content industry’s negative commentary on the issue of content sharing focuses on a tale of doom and gloom – falling revenues, diminished funding for creativity and reduced job security – all of which is then used to forecast a drop-off in the quality output we’ve come to expect and enjoy.

Now the entertainment industry again claims the sky is falling, and that it’s all to blame on Internet piracy, such complaints are usually supported by selective (some would say apocryphal) research.

Research, which is regularly refuted by commentators like Bob Lefsetz who bluntly says “The music and movie business has been consistently wrong in its claims that new platforms and channels would be the end of its businesses.”

Electronic Frontiers Australia also leaves us with a cautionary comment “The copyright industry is well known for offering up gargantuan figures that don’t hold up under real scrutiny”.

In fact – The sky is rising

Apart from my attempted dismissal of claims that ‘we can’t compete with free’ – using a clumsy analogy about selling bottled water when tap water is freely available – there are many contemporary and uplifting case studies available for consideration.  These case studies are generally easy to locate, but are often ignored by those who would paint a different picture.

At iiNet we are big fans of on-line gaming and have had a long relationship with Valve Software and their ‘Steam’ gaming platform. Steam continues to comfortably out-compete, not only traditional commercial competition, but also competition resulting from unauthorized copying.

As Valve CEO, Gabe Newell observes, “Our goal is to create greater service value than pirates, and this has been successful enough for us, that piracy is basically a non-issue for our company.”

Part of Valve Software’s success comes from their innovative approach. An extract from a case study on Valve illustrates Gabe’s attitude:

Valve has been quite active in experimenting with price. This has made the company realize that bad pricing is often a direct cause of infringement as well.

In one famous experiment, Valve kept reducing the price of a game, and found that the total revenue they made increased significantly as the price decreased.

A 10% [price] decrease increased income by 35% — which is a good start. But then Valve tried decreasing the price an astounding 75%, and saw revenue increase an amazing 1,470%

Of course, Valve’s model is more sophisticated than simply tweaking prices – market intelligence, simplicity, service and great communication with their consumers are also essential to their success.

This online digital distribution model is a salutary lesson for other content distributors. Instead of insisting their non-paying players were pirates and thieves, Valve took the behavior as a marketing failure and addressed it head-on it by adding value.

I really enjoyed reading Mike Masnick and Michael Ho’s ‘The Sky is Rising’ report, which explains a thriving entertainment industry, where artists are richly rewarded, more people are producing content and consumers are spending more than ever.

As well as providing factual data on the true state of the entertainment industry, the report provides helpful real-life case studies, like Valve, for alternative business and distribution models. These case studies illustrate the sort of thinking that iiNet has called for – both before and after the High Court’s decision in iiTrial.

It’s not too late

The entertainment industry can learn from the case studies in this report. The sky is not falling; the facts outlined in the report clearly show that things have never been better for rights holders.

Of course, what may be in short supply is the imagination and creativity required by business leaders to exploit the most efficient and cost effective distribution channel the world has ever seen.

It is ironic that a lack of imagination and creativity conceivably contributes more to the woes of the film and video industry, than piracy does.

You don’t need to be Einstein…

For years the entertainment industry has suggested that the Internet is instrumental in destroying creativity, profitability and choice – this report illustrates how far off the mark this thinking is.

Rights holders can still embrace change and exploit new distribution platforms, but they can’t do that without modifying their thinking – as Albert Einstein said, “We cannot solve our problems with the same thinking we used when we created them.”

Just as the case studies show many wonderful examples of experimentation, supply chain simplification and recognition of customers’ wishes – it is clear that the need for change is fundamental.

Far from heralding the apocalypse, technological developments are offering to bring the entertainment industry to a new level.

Perhaps it’s time the entertainment industry became a little more customer focused and acknowledged that the internet can play a fundamental role in serving both their own interests and those of their customers.

For more on the current state of the entertainment industry, check out the full report: ‘The Sky is Rising’ on Techdirt.com or see the recent article on the topic by John Stanton, CEO of the Communications Alliance on www.voiceanddata.com.au.