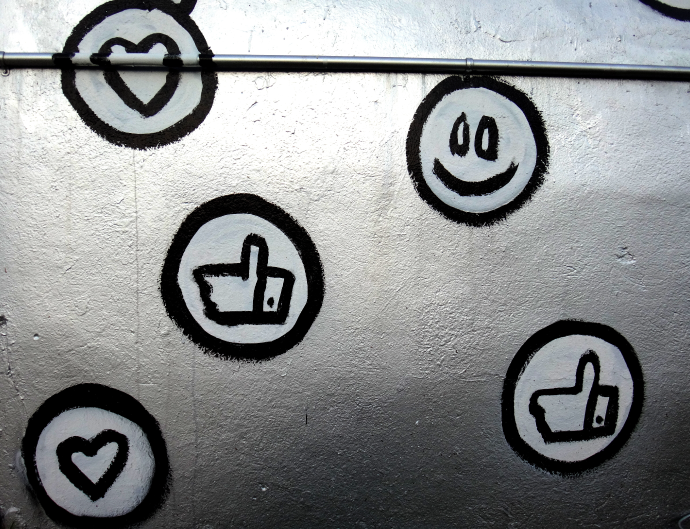 While it used to be handwritten letters then telephone, fax, and email, communication is now instantaneous and around the world people are able to connect and stay in contact like never before. Social media has allowed us to connect with people who have like interests, even leading to conversations and friendships between strangers from opposite sides of the world. It’s also opened up pathways for marketers and businesses to reach consumers in a completely new way.

1997 – The first social media site was launched and it lasted until about 2001. Its number of users peaked at around 3.5 million.

2000 – LunarStorm was another of the first social media sites but only lasted until 2010.

2006 – Inspired by text messaging, Twitter is brought to life by Jack Dorsey, Noah Glass, Biz Stone, and Evan Williams. Its key difference? The 140 character limit that was in place until 2017. The perfect platform for those who like punchy communication.

2008 – MySpace reached its peak this year, attracting 75.9 million unique visitors a month, however this dropped drastically to 25 million in 2012.

2009 – WhatsApp was founded by Brian Acton and Jan Koum former employees of Yahoo! Friendster was purchased by MOL.

2011 – Google+ is born however it was destined to close down only 8 years later. Google+ said its final goodbyes earlier this year. In the same year, Snapchat was started by Evan Spiegel, Bobby Murphy, and Reggie Brown and Quora, a question and answer platform launched. This year Myspace was sold to Specific Media and Microsoft acquired Skype. Friendster took a new angle and relaunched as a social gaming platform.

2012 – Instagram was launched for Android users and Kevin Systrom and Mike Krieger sold their start-up (Instagram) to Facebook for $1 billion just 18 months after its launch! In the same year Tinder was launched.

2013 – Vine is launched after being acquired by Twitter and Google Hangouts hits the web.

2015 – Friendster shuts down and Periscope launches after being acquired by Twitter.

2019 – Google+ came to its fateful end in April this year after a security bug was detected.

Social Media is tailored to you as a person. No matter who you are, it’s entertaining and can pass the time (or even find you losing track of time) searching through content that you are most interested in. Whether you’re interested in home designs, cooking, mummy and parenting blogs, certain celebrities or cat videos, there are pages and communities for you!

You can create your own content, share other content, search and look through content made by others, or simply check out what’s trending. It’s a one-stop shop to showcase your highlights, share your talents and opinions. All you have to do is engage and the platforms will help bring you more.

While there are heaps of photos, videos and posts out there, social media has also made communicating easier. With simply a WiFi signal or some data, you can send a message to your sister in Canada, your Auntie and Uncle in France or your bestie on his or her travels overseas.

Start-ups and entrepreneurs can utilise social media to get their products and talents out there and seen by the world. Likewise, businesses are also becoming more accessible. If you have a question or need to check out if the local café is open, a quick search on Facebook will tell you all you need to know. There’s a lot to running a successful social media page but in today’s society the biggest thing is being accessible by your customers and opening the lines of communication.

What are you waiting for? Jump online on June 30 and #socialmediaday!

Join our social pages for all things iiNet!