Sony’s Next Generation Console: the PlayStation 4 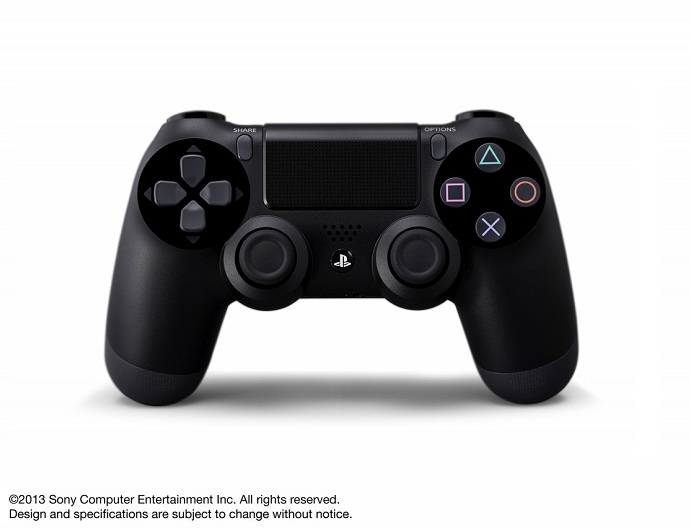 It’s an exciting time to be in video games. Only a few months after Nintendo released their newest console, the Wii U, Sony has followed suit with its announcement of the PlayStation 4 (or PS4 for short).

If you’re into video games, it’s easy to describe the PS4: it’s a cross between a Wii U, an Xbox 360 Kinect and the on-demand service Onlive. If most of that was gibberish, allow us to break it down for you.

The PS4 is Sony’s newest gaming console, keeping up the tradition of Sony’s familiar PlayStation brand. As powerful as today’s high-end gaming personal computers, the PS4 comes with new technologies built-in, and a new controller—the DualShock 4 – to drive it all.

In January Sony hosted an event called the “PlayStation Meeting 2013” giving us a sneak peek at its functionality, but we still don’t know what the console will look like, what it will cost, or if Australia is lumped into the generic “Holiday 2013” release date that was briefly touched upon at the end of the event. If history is anything to go by it may be a while – North Americans got the PlayStation 3 in November 2007 while Australians had to wait until March 2008.

The new PlayStation is going to leverage streaming technologies to deliver games and other content to you, faster. Just like NetFlix, where you can watch a movie before it’s actually finished downloading, Sony’s new content will allow you to play game demos or full games as the content is actually downloading to the PS4. If you’re playing a demo mid-download and decide to buy the full version, you’ll be able to. If you decide to buy the full game straight away, you’ll be able to play it as the (potentially) 40-50GB game is downloading.

Streaming technologies will also allow you to transfer your game “between screens”. The Nintendo Wii U lets you transfer the game you’re playing on a TV to the Wii U GamePad. In Sony’s world, if you have a portable PlayStation Vita (it’s basically like Sony’s version of a GameBoy), the PS4 will let you transfer the display of some of its games to the PS Vita.

Old PlayStation games won’t work in the PS4, but all is not lost. Streaming will allow you to play old games from previous consoles (PS3, PS2 and the PSone) though you’ll probably have to pay again for the privilege.

The PS4 is social

The DualShock 4 (pictured) looks pretty much like the PlayStation 3’s DualShock 3 controller but with two important differences:  it has a touch screen interface and a new “Share” button. The Share button can upload clips of your gameplay to services like Facebook, or you can share the game you’re currently playing with a friend. They’ll be able to watch you play a game in real-time, or take over the controls if you’re stuck.

That’s all good, but what about games?

There are only a handful of games announced for the PS4 so far, but it’s a fairly strong line-up, nonetheless.

What don’t we know yet?

There’s still a whole lot more to learn about the PS4. To date, we don’t know if the PlayStation Network will work the same way on the PS4 as it does on the PS3.

Most of the questions that we have – and more – will be answered at Sony’s E3 conference in early June. E3 is the industry’s biggest convention of the year, and Sony has promised to reveal more about the console then… including what it looks like.

This reporter will be at E3 2013 as part of his iiNet TopGeek 2.0 grand prize, so expect tons more coverage from Stevivor and iiNet then.

If the Wii U is a great family-friendly console, the PlayStation 4 is its bigger, far more mature brother. Sony is set to release a console at the end of this year that’s an instant powerhouse, offering you games that look almost like real-life. Sony’s delivered a new console that ticks all the boxes, and hopefully its price and release date in Australia are just as good as all we’ve heard so far.