How to spot an untrustworthy app 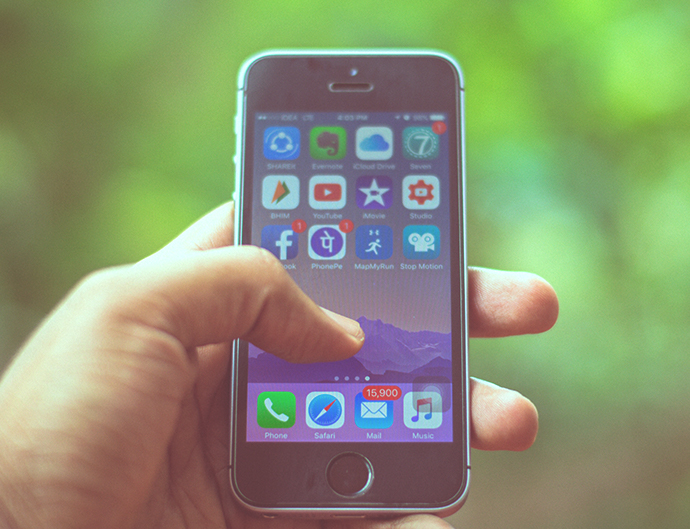 Today, you could ask almost any Aussie which smartphone or tablet apps they like to use and they’ll be able to list off a few in a heartbeat. If you ask someone to recommend you an app, one of its main “selling” points will probably be that it’s free: all you have to do is download it, create an account (or just link your Facebook profile) and then you can use it without paying.

Sadly, many of these free apps can come with a hidden cost: safety. In recent news alone, at least 76 iOS apps have been reported as vulnerable to security attacks, including apps which handle sensitive information such as health and financial details.

We’ve put together some info to help you make some smart moves when it comes to the apps you choose, so have a read before you give any apps your personal details, especially those free ones. Remember, while paid apps are usually more “legit”, they’re not immune to questionable practices or security issues, so this advice should be helpful no matter which apps you use.

If it’s free to use, the “product” may just be you

When it comes to free apps, one of the biggest risks is to your privacy. It can be helpful to look into exactly how an app makes its money. It’s all well and good for an app to have in-app purchases available or show you advertisements, but if there’s a sneaky clause in the Terms of Agreement that lets the app sell your personal information to third-party marketing agencies, that’s a no-go.

Reading the entire Terms and Conditions can be an exhausting chore for any app, big or small. Thankfully, there are easier ways to get the most important details hiding in those bloated legal documents. Terms of Service; Didn’t Read is an ongoing project with an aim to clearly display what you, as a user, need to know about using an app or service (without the mumbo-jumbo).

Another way to check up on an app’s security cred is to read reviews made by other people. Both iTunes and the Google Play store allow users to leave reviews on the app’s listing, so that’s the best place to start. Just remember to be suspicious if there are too many glowing, 5-star reviews which lack substance. The developers may have paid a third party to write a ton of fake reviews to make their app look good, or they may have built the app to require all users to leave a review (typically encouraging 5 stars) before the rest of the app will be unlocked.

You’d also be amazed at what you can find with a bit of Googling – if there’s something shady going on with an app’s agreements, it’s a safe bet that there’s already a forum discussion or tech news article about it. This can be particularly helpful with finding out about stuff you may not necessarily know much about, such as data leaks or security flaws.

Think of the children

If you think it’s rough enough keeping track of your privacy and safety in today’s digital world, imagine being a kid. Apps that are popular with younger demographics typically also see an increased risk of stranger-danger and cyber-bullying.

Apps like Instagram have recently made improvements to empower users against cyber-bullying, but not all apps are so careful to create a safe and friendly environment for their users. Family Education has some in-depth information for parents about the latest apps that are popular with kids and teenagers.

It’s important to discuss the risks of using these apps with your children so they can understand the potential consequences of their online behaviour. Simply grabbing their phone and deleting a ton of apps will most likely put them on the fast track to secretive behavior – remember, they use some of these apps to keep in touch with their closest friends.

When you chat with your kids about which apps they use and how they use them, here’s a few important questions to keep in mind:

What’s your top mobile safety tip? Share it in the comments.