How to stop kids buying stuff in games 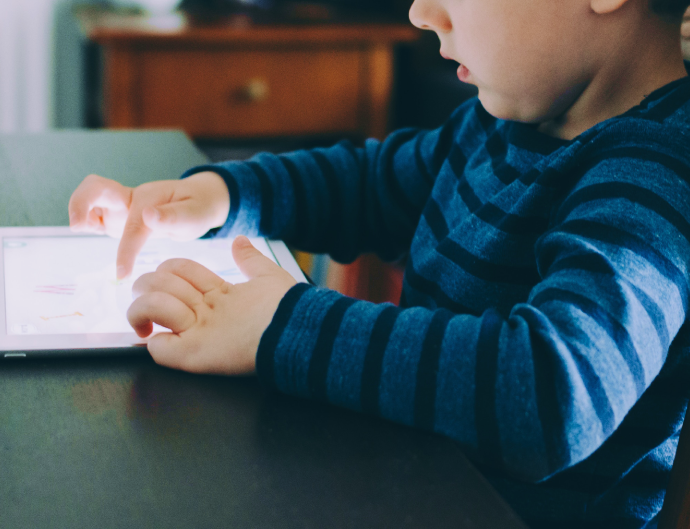 Back in the day, an unexpected bill racked up by your kids was most likely something like a broken window after a game of cricket gone wrong. As technology became a bigger part of daily life, it became important for parents to sit down and have a chat with their kids about using a mobile phone responsibly so they didn’t make calls to premium numbers or use tons of excess data.

Fast forward to today and microtransactions in games are becoming a serious problem. They’ve been a common pest in mobile games for a few years now, but thanks to the massive popularity of “free to play” games such as Fortnite, more parents are learning about them the hard way.

Fortnite is a battle royale shooter game that made waves when it was released on mobile devices, making it extremely accessible. After all, most kids are more likely to have a mobile phone than a certain gaming console or gaming PC. Fortnite doesn’t cost money to start playing, but a number of in-game items such as different costumes for your character to wear cost V-Bucks, which are actually bought with real-world cash. A quick Google search will show you there’s already dozens of stories of kids blowing hundreds of dollars on the in-game currency.

Fortnite isn’t the only game to have a big microtransaction problem and mobile phones aren’t the only device you may need to lock down to stop kids racking up a bill on supposedly “free” games. To help you (and your wallet!) we’ve put together a guide on how to stop kids making purchases in games across a range of devices including mobiles, tablets and gaming consoles. Just follow these steps for some peace of mind that your littles ones won’t be making any in-game purchases, by accident or otherwise.

Alternatively, if you want to allow purchases sometimes and both you and your child have iOS devices, you may want to look into Apple’s Ask to Buy feature.

*On older Android devices, you may see Set or Change PIN option instead. This works in a similar way to the current method for iPhones. Check out this guide for more details.

XBox One gaming consoles (as well as the older XBox 360 consoles) have a Microsoft account with an XBox Life membership associated with them. You can set up this XBox Live membership to have different, password-protected profiles for different people. That means you can set up an account for yourself which does have the ability to make purchases, and you can set up a separate account for you child which does not have any payment method saved, so they won’t be able to buy things. They also won’t be able to log into your profile and buy things if they don’t know your profile’s password.

Check out this guide, Prevent unauthorised purchases by children on Xbox One, for everything you need to know about setting this up.

PlayStation has an age limit on the type of SEN accounts that can be made (FYI, SEN stands for Sony Entertainment Network). To make a “master account”, the user must be aged eighteen or older. Anyone aged between seven and seventeen should be using a “sub account” linked to a master account. Unlike master accounts, sub accounts don’t have the ability to add their own payment details. Instead, they can receive funding through the master account, but by default the monthly spending limit is set to $0.00 per month so purchases aren’t possible.

You can find out everything you need to know about creating PlayStation sub accounts in this guide. Another benefit of a sub account is that your kids will only be able to purchase and download content that’s suitable for their age, so a twelve year old won’t be able to download an MA15+ game.

If your child set up their own PlayStation, it’s possible that they set up a master account for themselves by entering a fake date of birth. If this is the case, we recommend you have a chat with them to make sure that your credit or debit card details aren’t set up as a payment method.

Nintendo Switch consoles run all their digital transactions through the Nintendo eShop. Luckily for you, the Nintendo Switch has industry-leading parental controls. To stop kids going crazy with purchases, you set up a parent/guardian Nintendo account and a separate “Supervised” account for your kid that doesn’t have the ability to make any purchases.

For more advice about keeping your kids safe in online games, check out this article.

Have you got some tips of your own on how to stop the big spend in games? Share them with us in the comments.