Season re-cap – our sixth season with the Sixers

It’s been a smashing season for the Sydney Sixers so far this year! There’s only a few weeks left in the BBL08 season, so we thought we’d take a look over everything that happened in our sixth year as proud … Continue reading → 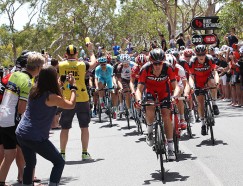 The Tour Down Under – not just a bike race

A tour, down under – now that’s an Aussie title! The Tour Down Under, or TDU for short, is actually Australia’s premier cycling race. The tour is jam-packed with nine massive days of world class cycling, local events, kids’ activities … Continue reading → 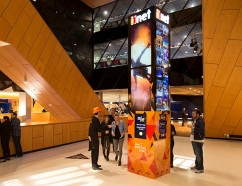 Don’t you love that feeling of getting your hands on a new, advanced piece of technology? Unboxing and holding a brand new smartphone or tablet for the first time, admiring all of the slick new features, poking and prodding excitedly … Continue reading → 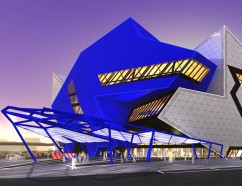 What do iiNet, Elton John, JLo, The Wiggles, Hopman Cup, Perth Wildcats and Russell Brand all have in common? Well, aside from the fact we’re all awesome, you can find us at Perth Arena! Sponsoring Perth’s new premier entertainment venue … Continue reading → 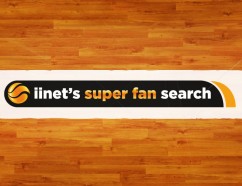 Great news, basketball fans! iiNet is very proud to announce our third consecutive year as naming rights sponsor of the National Basketball League. The new season kicks off on Friday October 5th and we’re so excited we thought we’d do … Continue reading →