The death of SMS and rise of IM 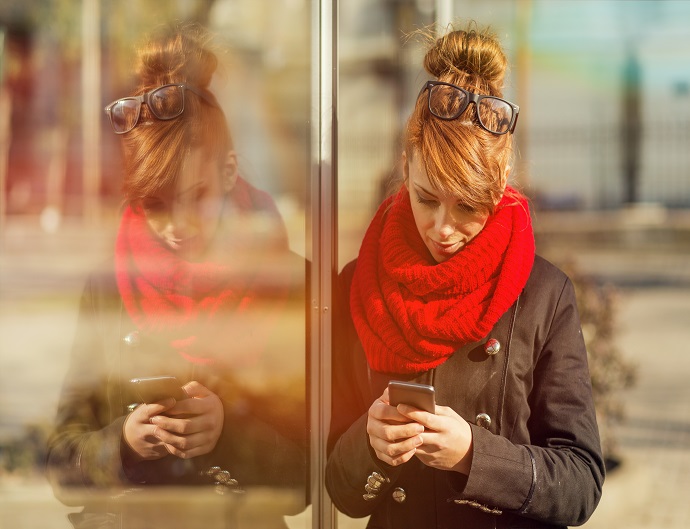 There’s no question that text messaging has transformed the way people communicate.

Since British engineer Neil Papworth sent his famous “Merry Christmas” short message service (SMS) communication on December 3 1992, trillions of texts have flown to and from phones around the world.

But technology evolves fast and as a result, SMS messaging is becoming outdated like so many other innovations before it.

Newer and more efficient options have come along and opened up a whole new world of communication.

The rise of SMS

SMS messaging let people contact each other quickly without having to call. Short-burst transmissions became the norm and being able to send a quick combination of words over phone wires revolutionised the way people stayed in touch. In fact, SMS messaging helped popularise an entire generation of mobile phones with built-in keyboards. The downside of SMS

Of course, sending a text message wasn’t, and still isn’t, free. Just like other functions carried out over phone wires, telecommunications companies charge users for texting. Another thing that SMS users have to worry about is character count. Each SMS only holds 160 characters. That means users must choose to either shorten their message or spill onto (and therefore get charged for) another text. While unlimited SMS packages are becoming more common, SMS action is still generally charged separately.

According to The Economist, texting reached its peak around 2012. But it has been steadily falling by billions every year since. A study by Deloitte shows that the decline is expected to continue. Instant Messaging (IM), much like SMS before it, was a game changer in terms of mobile communication. IM’s rise coincided with the growth of the smartphone market. IM service performs the same function as SMS, allowing users to send short text communications quickly via mobile device, but with a few key differences.

The first is that IM transmissions travel over the internet. This means that anytime users are connected to free Wi-Fi they can message their mates without being charged. With these lower charges, you can pound out messages without the worry of exceeding the dreaded 160 character limit. Cheaper, longer messaging is here, and customers love it. Another reason IM is moving in on SMS’s turf is that new apps and ways of messaging seem to pop up every month. Popular apps such as GroupMe, WhatsApp and Viber have taken international and group messaging to the next level. Even Facebook transformed its private messaging feature into a separate Messenger app. Users find it easier to incorporate videos, voice recordings and other items such as memes on these other apps. Billions are turning to these programs in addition to native apps such as BlackBerry Messenger and iMessage. Don’t worry though, mobile messaging is here to stay. However, the tools used to carry out these communications are under constant change. As more and more apps with more and more features are rolled out, users will continue to look for ways to drop SMS charges and restrictions for the freedom that comes with IM. Which do you prefer: SMS or IM? Let us know in the comments below.