The future of drones 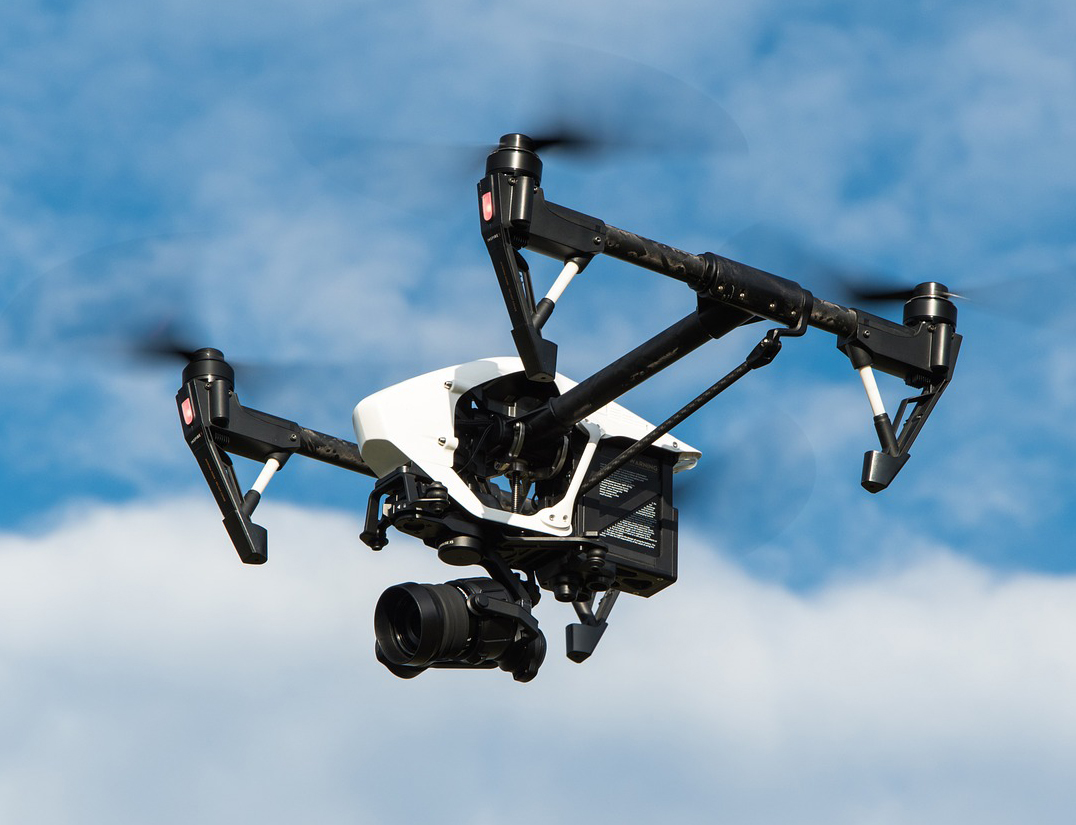 When you bring up the topic of drones, some people immediately conjure grainy black and white TV images, thinking of military drones.

Military drones are certainly becoming increasingly common, the US alone fielding almost 7000, but recently there has been a surge of civilian use of drones.  Many lucky ducks even opened their very own drone under the Christmas tree last year.

There’s been a lot of talk about drone use in the US, but it may surprise you to know that Australia was actually the first country in the world to implement operational regulations for unmanned aircraft systems (UAS) way back in 2002.  What was really cool is that this also covered rocket operations.

Despite more and more drones dotting the skies these days, not everyone knows the rules involved or the implications of these technological wonders in the future. This article will take a look at the less known facts of drones and the potential amazing uses for them.

The rules of drones UAV/UAS’s in Australia are generally defined by purpose, rather than size or capability.  It’s a UAV if you use it for commercial purposes.  Alternatively, it’s a model plane if it’s primarily because you like making things fly for fun and it’s a drone if you use it to make money.  The major differences are outlined on the CASA website for those interested.

Currently, it is illegal to use drones for commercial purposes without an Unmanned Operater’s Certificate. However, new laws are being proposed that may potentially allow legal flying for commercial gain. So do drones or UAV’s actually have legitimate civilian purposes?  Yes, very much so – everything from search and rescue to weather watching to agriculture.  UAV’s have capabilities that manned aircraft do not, such as endurance and size.  UAV’s can range from the massive Northrop Grumman Global Hawk down to UAV’s that can be hand launched and are the size of a paper plane.  Drones are used widely in Australia for aerial imaging, surveying and agricultural research activities like crop spraying and monitoring. The full range of uses is yet to be explored, but like any technology, are sure to include things we haven’t yet imagined.

Drones in the future Imagine the benefits to firefighting with a long endurance UAV with cameras and radars, watching a massive area, able to spot new outbreaks in minutes, giving real time feedback to the Fire Brigade.  Or mobile traffic monitoring cameras for deployment by Main Roads when there is a car crash and traffic congestion issues develop. Drones could co-ordinate dispersal of traffic down alternate routes resulting in reduced impact for motorists.

As the technology continues to improve and smaller, more versatile drones become available with increased capabilities, they will become increasingly widespread, often for uses that you might not imagine, like watching for sharks, pizza delivery, or paintball. Mining and industry will likely be the biggest user in the future, but as this article points out, even surf life savers are getting in on the act.

The primary role of drones in the future would be surveillance, but in my mind, this is more a limitation of current technology, rather than potential uses.  This brings me to the main reason many people are wary of drone usage – being watched. South Australian police have already announced plans to use drones to watch criminals.  Given that Australia is so big and police resources are so limited, I cannot imagine a future without police use of drones to cover more ground.  Will we see hovering speed cameras in the near future?  Or drones used instead of police helicopters?  Will police seek to obtain warrants to have you followed by a drone so they can catch you in the act?

People’s privacy becomes more of a concern as better and better cameras and data processing becomes available.  Thanks to the cloud, the drone wouldn’t need to carry much processing power, and camera feeds could be streamed in real time over an appropriate network to a data centre, where Terminators would go over the data and…wait, probably not.  Unless your name is Sarah Connor.

Thankfully, the reality is Australia has strong privacy laws that already apply to the use of drones and any surveillance technology.  Additionally, CASA would likely have to change its laws to allow the use of drones over commercial and residential areas.

What do you use your drone for? Let us know in the comments below