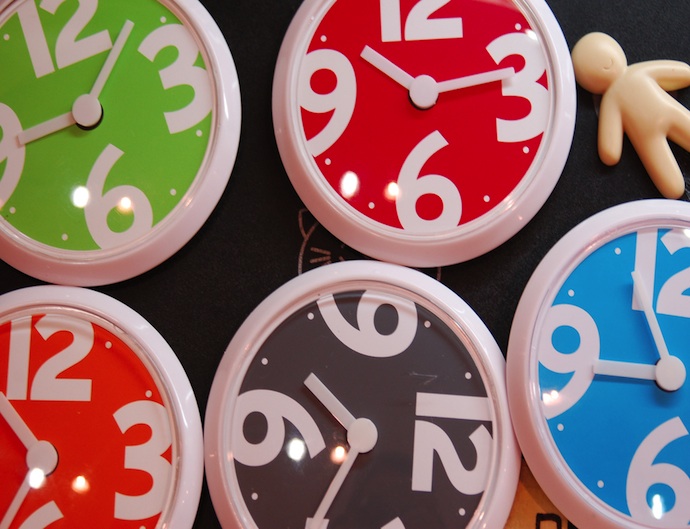 Here on the iiNet blog, we like to recommend useful apps and new technology that will upgrade your life… but not all technology is all that useful.

Sometimes it’s just plain good fun, which is why we’ve come up with this list of the top ten types of timewaster apps. Enjoy!

Here’s where Pinterest, the digital scrapbook social network, comes into it’s own. Whether you need a daily dose of picture perfect puppies, adorable kittens, lustworthy interior design snaps or pictures of holidays you’ll never be able to afford, Pinterest has the board for you. So take a moment, while away a few minutes of your commute on a thing of beauty before you reach your stop on the train and come crashing back to reality.

Boggle, Scrabble, Tetris, Bubble Bobble, Atari’s greatest hits… chances are, if you played it back in the 80’s and 90’s, it’s been transformed into an app. What better way to waste a minute or two than trying to beat your nine-year-old self’s high score?

They say a picture is worth a thousand words but I’m not sure that extends to emoticons. You may spend longer trying to interpret what someone was trying to say than it would have taken to write it. Either you’ll love Emoticons or you’ll know someone who will be super annoyed to get a text full of them. Either way, it’s a time wasting win.

Get lost in your own little virtual world with one of the ‘Dash’ series of apps. You could open up a diner. Or hotel. Or learn how to park. Or star in your own mini soap opera. You get the idea though, these gaming apps are seriously addictive, a great time waster and a chance to live vicariously through your phone. See also the ‘SIMS’ apps, which allow you to play God in your own little universe.

Dog, cat, alien… you can have your own virtual pet! Who WOULDN’T want to invest hours of their life nurturing a pet that ISN’T ACTUALLY REAL? Possibly people who were never allowed pets, that’s who. Epic time waste? Yes. Addictive fun? Yes, that too.

Pretend your phone is a beer and ‘drink’ it! Add a sound track to your day! Add drama to your life with sound effects! These apps are hilarious. The first time you use them.

Make someone look old, young, merge faces, work out what different celebrity’s offspring would look like…. These apps are not in any way productive but top the apps charts regularly. Why? No idea, still freaked out by what Finn and Lara Bingle’s children would look like (beardy, in case you were wondering.)

What are you favourite ‘just for fun’ apps?