5 top tips for Draw Something fans 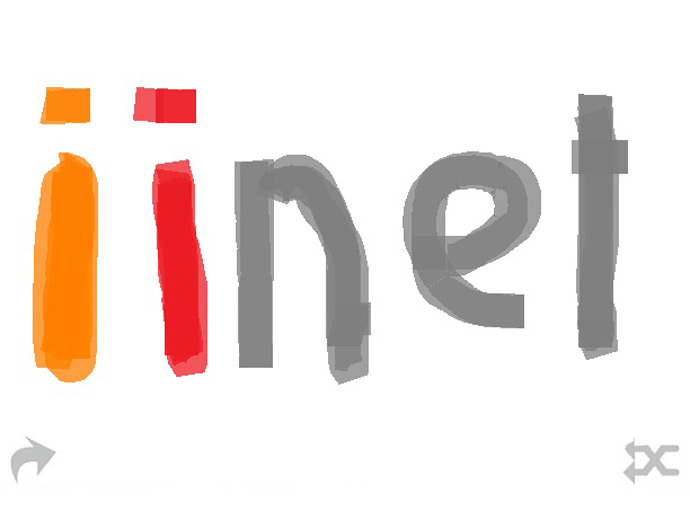 Are you hooked on Draw Something yet?

In the space of just a few months the Pictionary-style game has become a chart topping success with over 50 million downloads worldwide.

Draw Something already has over 15 million regular users who between them have racked up 6 billion drawings!

For all the obsessive doodlers, would-be cartoonists and tortured artists out there, it’s the biggest thing to happen in the app space since Angry Birds first took flights.

Whether you are starting out or have already racked up wins against your friends, these are our top tips for improving your Draw Something efforts:

The bigger your screen the bigger your advantage over your opponent. iPhone users get a bit of a raw deal, as Android smartphones typically boast a bigger screen size giving a lot more space for drawing.

Many of the best Draw Something pictures out there were done on an iPad, which is easier again to use.

When you’re first starting out take your inspiration from the greats of abstract art rather than the masters of fine art.

Rather than get weighed down in the detail of your image, start with the essential essence of what you’re trying to draw.

Your opponent has a better chance of guessing what you are drawing if you’ve got the main elements down first, whether that’s a distinctive colour, shape or key detail.

There’s a reason there aren’t more galleries full of amazing finger paintings. It’s because we paint a lot better with a pen or paintbrush.

If you find you’re struggling to keep a steady hand why not splash out on a stylus. It’ll add new precision and detail to your drawings.

Alternatively, if you’re feeling extra creative why not try following one of these videos for making your own?

Being a bit clever about what you draw can make Draw Something a lot more fun.

Rather than drawing a complicated image, why not impress your opponent with an animation? It’s simple to do using the trash button, perfect for when you need a ‘before’ and ‘after’ image.

Similarly, if you’re struggling to come up with a drawing to represent a word you can always try two separate drawings and link them together.

5) See the world in colour

You start out on Draw Something with just black, red, blue and yellow, which can be frustrating when you’re trying to draw pretty much anything that’s not a canary, an apple or the sea.

If you persevere with your limited colour palette you should rack up enough gold coin rewards in the space of a few days to splash out on more colours, or you can cave in and buy the Mardi Gras package which includes greens, purples, browns and greys.

And don’t forget you can use the eraser for white!