Unusual ways social media can bag you your dream job 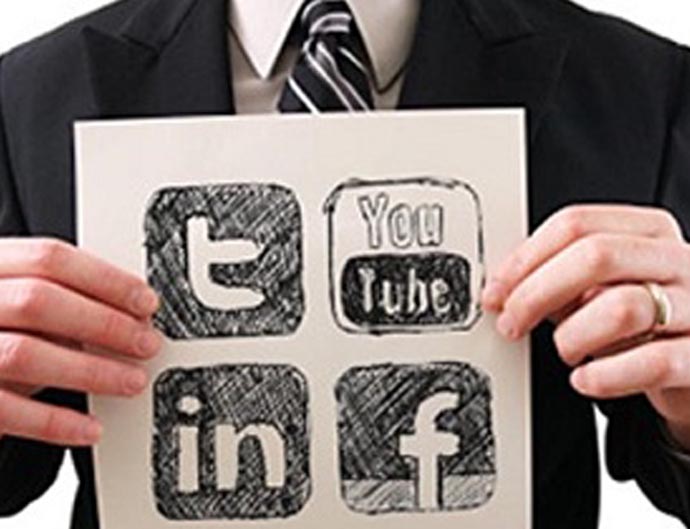 Bagging a job using social media is nothing new. There’s tons of advice out there about using LinkedIn to stand out to prospective employers and fine tuning your online presence to stand out from other candidates.

However, these social media savvy types have ditched the traditional CV in favour of a digital approach to job hunting.

Jonathan Frost was finding it hard to secure work experience placements as a journalist until he turned his CV into a clear, concise infographic.

Infographics – like CVs – should present consolidated information in a visually appealing and digestible way and Jonathan took this even further by adapting his CV infographic for each job he applied for. This helped him get the experience he needed to kickstart his journalism career.

Similarly, Christopher J. Spurlock landed a job as Infographic Design Editor with The Huffington Post when they got their hands on his CV infographic.

Feeling frustrated after months of dead ends job hunting in Ireland, a Galway man known as “Jobless Paddy” decided to get creative.

He designed an emotive billboard ad saying “Save me from Emigration” with an image of a man with a suitcase looking across the water at iconic international locations such asSydney Opera House and the Statue of Liberty.

After racking up online interviews and a huge Facebook following, his efforts paid off when bookmaker Paddy Power offered him a job.

Luxury advertising agency Muse decided to put prospective interns to the test with a simple game of Draw Something.

That’s right. Interns had to download the free version of Draw Something and draw a word suggested by the Muse executives. Muse figured they’d find out all they need to know with just one little drawing. Check out this rather cute video explaining how to apply.

He noticed there were no sponsored links attached to their names and figured that by purchasing their names with Google AdWords he’d have a good chance of catching their eye the next time they Googled themselves (self-searching is more common than you think apparently).

Paying just 15 cent per click, it was the best investment Alec ever made. Whenever anyone searched for one of the creative directors’ names, they got a message at the top of their search results saying “Hey, [creative director’s name]: Goooogling [sic] yourself is a lot of fun. Hiring me is fun, too” along with a link to his website alecbrownstein.com.

His clever idea landed him two job offers, put him on the radar of the people in his industry he admires most, bagged him a job as well as major advertising awards. All costing the grand sum of $6 on some carefully selected Google AdWords, persistence and a lot of imagination.

From targeted Facebook ads aimed at getting in touch with a potential recruiter to Facebook timelines laid out to simply reflect employment history to running a Facebook fan page to show your expertise and knowhow, there are lots of ways you can land a job in between posting comments, tagging pictures and liking your friends’ status updates.

The future of hiring?

The list of ways to use social media to attract the attention of your dream employer is endless. People are using YouTube channels, Twitter pitches, Pinterest boards, personalised website, word clouds and cleverly placed QR codes in innovative new ways to bag their dream job.

It’s your curriculum vitae, but not as you know it!