The Westnet yearly wrap up 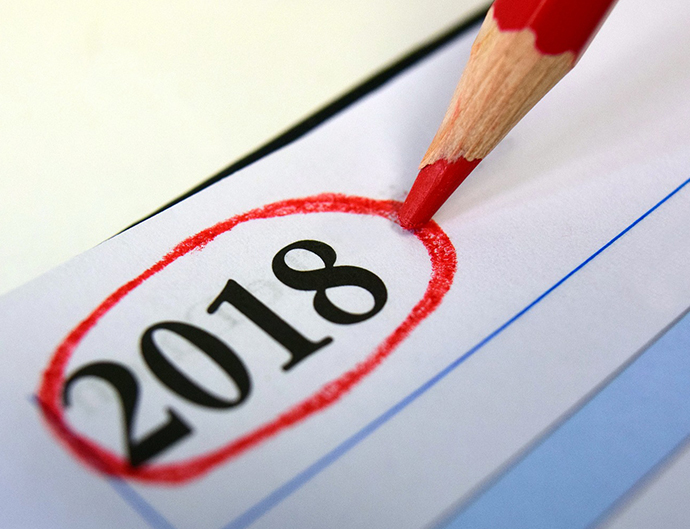 On the 23rd of October, it was iiNets 25th birthday! While we’re not far behind at the ripe old age of 24 years old, it’s pretty amazing to see how far our parent company has come since its start-up days in a Perth garage back in 1993. Since then, they’ve continued to grow and proudly connect Australians to the ‘net for the past quarter of a century. You can check out the message from Finn below, or see more of the group’s achievements over the years here.

A leading consumer advocacy group recently compared NBN™ performance with other providers over a six month period and our parent company iiNet came out on top between January and June! iiNet recorded the highest overall ranking of 78% with the best satisfaction rating from their customers, and the best speed scores. You can see the high scores they received in performance and customer satisfaction for yourself in the recent nationwide survey here. This was made possible thanks to the iiNet Group team’s continued hard work, passion and dedication in providing awesome customer service 24/7 as they work to connect Aussies to the NBN™.

Our exclusive high speed network, Ultra FTTB Broadband, arrived this year. The iiNet Group’s ULTRA Broadband delivers reliable, ultrafast broadband at an affordable price. With an included phone line and unlimited data on every plan, you won’t find a plan that offers better value for money! The ULTRA umbrella includes FTTB, Cable (for residents in Geelong, Mildura and Ballarat) and VDSL2 (exclusive to Canberra residents) connections. It’s internet, only better.