Whatever happened to these famous YouTubers? 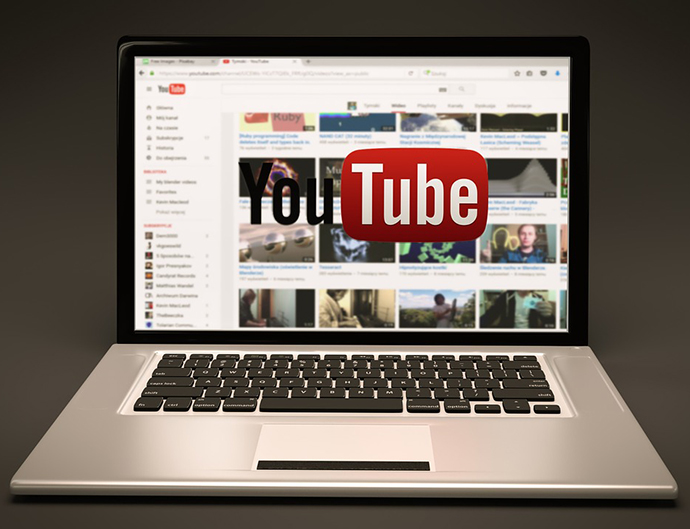 YouTube has changed a lot since it was founded in 2005. It went from being a site to upload hobby videos to a place where film makers, actors and singers could build a legitimate career. Since YouTube launched its Partner Program in 2007, popular channels have been able to receive payment for their video content.

While some of the early YouTubers like Smosh, CommunityChannel and DaveDays, are still going as strong as ever, some YouTube celebs dropped off the radar over time. Here are a few of the online stars who abandoned their famous channels.

Daxflame was one of the most unusual characters to ever achieve YouTube celebrity status. He wasn’t exactly the most famous YouTuber of all time, but at the height of his popularity in 2007 he was the 18th most subscribed channel on YouTube. His bewildering behaviour, crazy fashion sense and strange social quirks kept people wondering if he was for real or simply a troll.

His videos dropped off dramatically in 2008 and it was thought the world may never know if his wacky antics were real or just good acting. The answer seemed to come in 2012 when he randomly appeared in the movie Project X and Hollywood blockbuster 21 Jump Street. It was a bit of a bittersweet moment, because although we finally knew Daxflame was an actor, there was a part of me that hoped his strange ways were his real personality – weirdos unite!

Considered one of the original YouTube celebrities, LisaNova had the 7th most subscribed channel in 2007 with hundreds of thousands of people tuning in for her comedic skits and celebrity impressions. Her popularity even saw her cast for 4 episodes of MADtv, making her the first YouTube star to land a television role. However, as time went on and more people began making YouTube accounts, her channel started creeping down the “most subscribed” list and in 2011 she just stopped uploading videos.

In 2009 she co-founded Maker Studios, which produces videos for current popular YouTube channels such as Bart Baker and Kassem G. Makers Studios was sold to The Walt Disney Company in 2014 for half a billion dollars and subsequently Lisa left the company. Since then she’s had a minor role in a movie, but otherwise she’s been rather quiet in the entertainment industry.

MissHannahMinx may not have had the subscribers of some of the other famous YouTubers on this list, but she accumulated over 119 million views on her vlogs. Looking like an anime character brought to life, she brought her love of the Japanese language and culture to YouTube with her JWOW videos (Japanese Word of the Week). 2 years ago, the MissHannahMinx channel stopped posting videos without warning, leaving her subscribers devastated and confused.

It seems no one is 100% sure why MissHannahMinx left without a trace, but there are a few theories, including that she left because she got married and had a child and wanted to focus on her family, or that she got tired of the constant harassment she received about her body. Before her departure she scored a leading role in a film, so maybe we’ll see her again someday.

KevJumba’s deadpan delivery of crazy stories was considered comedic gold by his subscribers, who skyrocketed him to the number 1 most subscribed channel spot in 2008. Having achieved huge success with high-profile fans such as Jessica Alba, it came as a surprise to fans when he went quiet in 2013 and stopped uploading videos.  Just this year he also turned all the content on his channel private, meaning the public could no longer view his videos.

KevJumba’s real name is Kevin Wu, and he has been very busy since his rise to YouTube fame in 2008. He started a semi-successful webseries called “Funemployed” in 2010, which spanned eleven episodes, and he also appeared on season 11 of “The Amazing Race” in America, placing 7th in the competition. Kevin also started a YouTube channel to donate all proceeds from YouTube advertisements to a charity in Kenya which built schools. In 2009 he spent time in Kenya teaching English to students and his channel eventually raised $50k for the charity. The school built with the funds was named in his honour: Jumba Lenana Academy.

So what has he been doing since? Well, he seemed to move more towards acting and writing, landing several acting roles from 2012 to 2015, co-writing one of the films. A blog that appeared in 2016, claiming to be written by Kevin Wu, suggested he left YouTube to meditate, finish College and focus on his spiritual journey in life.

Did any of your favourite YouTubers suddenly disappear from their channels? Let us know in the comments below.