Which personal assistant is more helpful: Siri or Google Now? 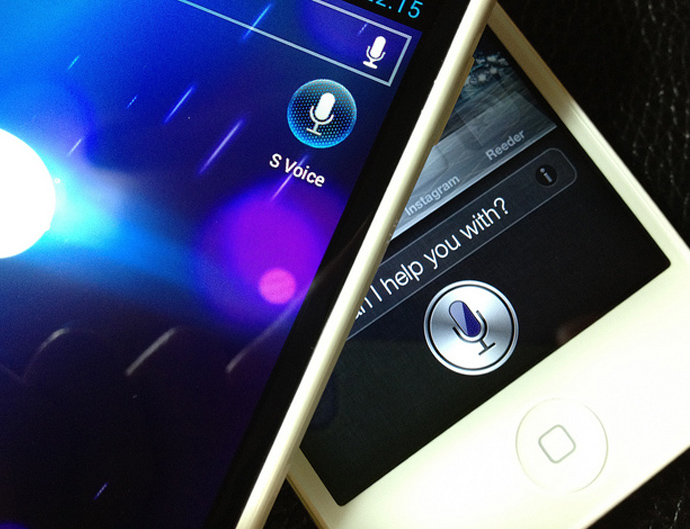 Everyone has their own ideas when it comes to choosing which smartphone they think is best.

Just like the ongoing debate of Mac vs PC, some users are resolute in their brand loyalty when it comes to mobile devices.

One of the biggest rivalries these days is Apple vs Android, with many people choosing one side of the fence and sticking to it.

One feature that separates these two types of phones are their personal assistant programs. Both companies have made voice recognition a key feature on their devices, as more and more customers expect hands-free capability. Android users can consult Google Now for help with general information, directions and other queries. While Apple users are aided by Siri when they have questions that need answering.

The two products provide similar services, including GPS, SMS and your own calendar to track your schedule. But which personal assistant comes out on top? You can summon Google Now at any time by simply saying, “OK, Google.” This playful voice activation is quite convenient. It should come as no surprise that Google Now functions much like a normal Google search. For simple questions, such as measurement conversions or sports scores, your question will be answered on a digital card near the top of the screen. Then, below that, a list of links to sites appears, much like in a computer search.

Google Now also integrates with some 3rd Party apps. For example, you can now use Goole Now with Shazam (the music identification service) to find the name of that new song you love. All you have to do is say “Ok Google, Shazam this song”. There’s also integration with Trip Advisor so by saying “show attractions near me on Trip Advisor” The main difference with Apple’s personal assistant Siri is that “she” has much more personality than your average computerised personal assistant. Siri’s penchant for being a bit cheeky with its responses brings some life to a potentially impersonal service.

The voice has been used in Apple’s marketing since the product debuted on the iPhone 4S and has become familiar with users around the world. Siri requires a button for activation, unless the phone is plugged into a power source such as a dock at home or in the car. How do they compare?

Tests have shown that Google Now is usually quicker at finding answers to questions which need information to be gathered from the web. However, Siri has the upper hand when operating apps and other built-in functions on your handset. Siri follows commands by automatically launching apps and tools, whereas Google Now often requires further user confirmation.

In general, it’s best to think about the two personal assistants as you would normally think about using Google on your computer and trying to use a tool on your smartphone. If you’re looking for information that you would normally type into your Google search bar, chances are Google Now will be more helpful. But if you’re looking to perform functions on your phone, such as sending messages or making calendar changes, Siri is probably a better bet due to its deep integration in the phone’s operating system.

So are you a Siri fan or does Google Now get your vote? Let us know in the comments below.