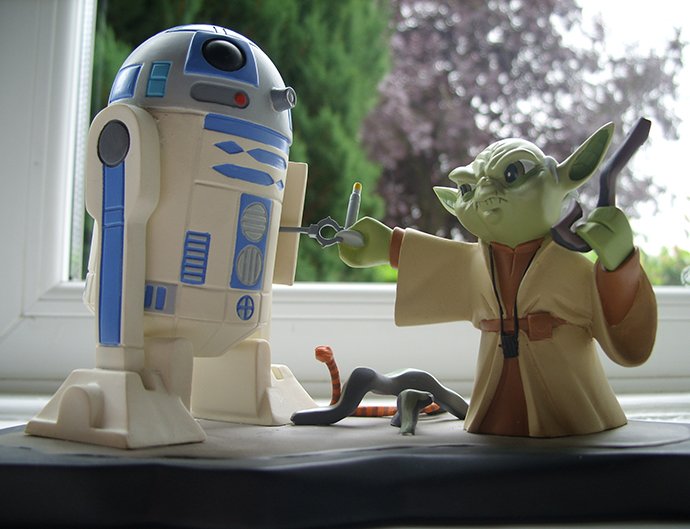 It’s an important day for all the Jedi in the universe, from the smallest younglings to the mightiest Jedi masters: May the 4th, Star Wars Day. The idea was spurred from the clever pun “May the 4th be with you” and we earthlings have celebrated it ever since as our tribute to a galaxy far, far away.

The Star Wars films became a worldwide phenomenon and even inspired the creation of a whole new religion. People can’t get enough of this epic space-travel saga, and have fallen in love with Luke Skywalker, Chewbacca, Han Solo, and Princess Leia’s slave-girl costume. But one of the coolest things in the Star Wars universe is the Force.

Who wouldn’t want to use the Force?! This mystical universal energy not only enhances natural abilities like strength and speed, but also gives you superpowers like telepathy and telekinesis. Talk about mind over matter! The Force is the source of a Jedi’s (and Sith’s) powers and flows through the universe connecting it all together.

For those of us not lucky enough to use the Force, there is still hope.

Our modern way of controlling and connecting things without interaction is wireless! Let’s look at some of the ways you can feel like a Jedi using the latest in wireless tech from the iiOnlineStore. 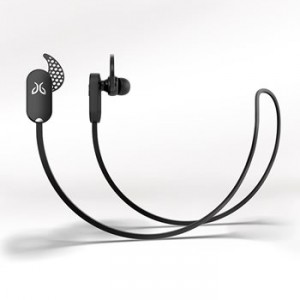 If you want to travel at Force speed to the tunes of a Star Wars score on your afternoon run, you can’t afford to be getting tangled up in dangling cords. This headset frees you of those annoying bonds using the powers of Bluetooth.

This device can also take calls without a handset to hold, so you can feel like you’re having a telepathic conversation with your friends.

Princess Leia hated leaving Han Solo behind, frozen in carbonite, but you won’t have to leave your beloved behind with the Nokia Treasure Tag. Just attach this clever little tech to your most precious possessions, pair it with your smartphone and download the app, and it will alert you when you leave your important items behind. These are the keys you’re looking for…

It’s triggered by falling out of Bluetooth range with your treasure, and can even work as a GPS, opening a map and leading you back to the item you forgot. I bet Luke Skywalker and C-3PO would have loved to hook one of these to the slippery R2.

Take command of your vehicle with complete voice control. The Bury CC9068 Bluetooth Car Kit allows you to do a range of tasks, fully voice controlled, such as: dialing, navigating and reading e-mails/SMS. This means you will be navigating the planet in a manner that would impress even the Captain of the Millennium Falcon.

The device has additional cool features like recording memos, so you don’t need R2D2 to store your important messages: “Help me Obi Wan Kenobi, you’re my only hope”.

What tech makes you feel like a modern day Jedi? Let us know in the comments below.

May the force be with you!